Professor Philippe Sands QC (Laws) will give the Annual Mishcon Lecture at UCL in May 2005. 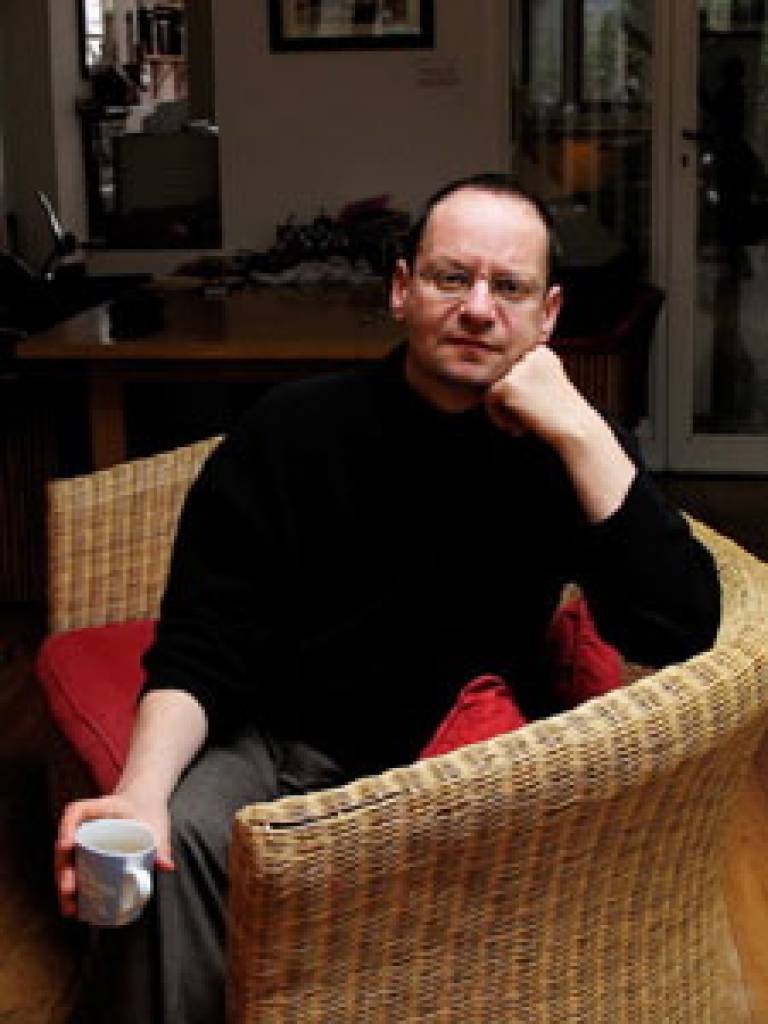 His talk will focus on the subject of his critically acclaimed book, Lawless World: America and the Making and Breaking of Global Rules, described by the Guardian as 'authoritative and ruthless in its analysis…deserves to be widely read.'

Lawless World examines how international law has developed since the close of the Second World War, and why global rules are necessary. Professor Sands explains how Britain and America endangered international justice in the aftermath of 9/11 and in the recent Iraq war, and speculates on what the future may hold for international affairs. In Lawless World, Professor Sands unpicks the legal advice given to Prime Minister Tony Blair by Attorney General Lord Goldsmith.

The Mishcon lecture will see Professor Sands summarise the arguments of his book and reflect on the recent election, which saw the Iraq war become the dominant issue for the electorate.

An eminent international lawyer in the Matrix chambers, who has taken part in many cases of global impact, such as the House of Lords appeal on Pinochet, and the Guantanamo and Belmarsh detainees, Professor Sands has not been shy of expressing his views on the legal questions surrounding Iraq.

However, it was a chance encounter that persuaded him that it was time to write up his experiences in book form: "I was sitting next to a senior editor at Penguin at a dinner party in July 2003 talking about 9/11, Guantanamo and Iraq, and she suggested that I write a book on the subject. She said that if I got her a proposal and readable first chapter within a month, then I'd have a book deal."

Written in just a year, Lawless World turned out to be a great success, galvanising a new interest in international law. 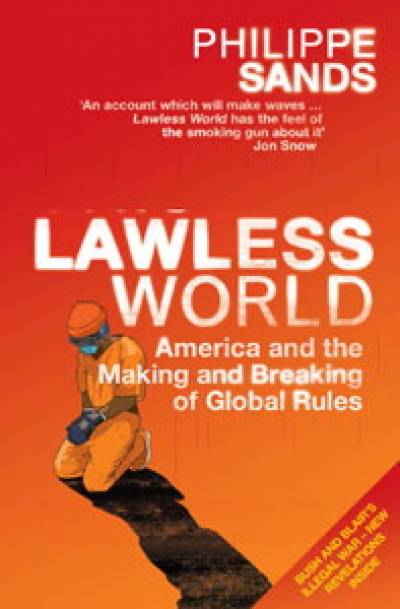 Professor Sands said: "I've really enjoyed the experience of writing a non-academic book. It is very important for academics to reach out to a wider public and explain their work. In many ways, writing Lawless World went against the normal way of doing things as a lawyer; for instance, taking a personal stance is discouraged in the legal world, but my editor pushed me to include personal anecdotes to make it more lively and interesting to read. I get four or five letters a week from readers responding to the book - I especially enjoy the more critical responses, it's great that people have engaged so much with such an apparently dry subject."

What has most surprised Professor Sands about his book is the support he has received: "I thought that I'd come in for some criticism from political quarters for Lawless World, but actually I've only had messages of support - some from the most unlikely places."

The Mishcon lecture will take place at on Thursday 12 May 2005 (6pm for a 7pm start) and will be chaired by the Rt Hon Lord Bingham of Cornhill. To request tickets, contact Lisa Penfold, or to find out more about Professor Sands and Lawless World, use the links below.