UCL academic, Professor Jonathan Wolff (Philosophy) was one of 14 experts brought together by the Prince of Wales in 2004 to conduct a study into public sector environmental sustainability. 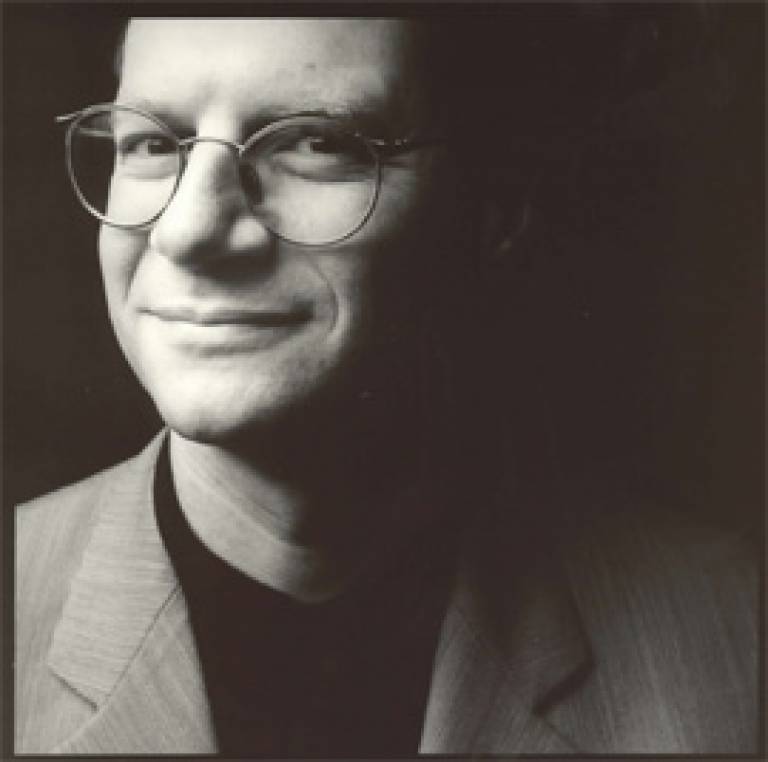 The findings of the group have now been published and it is hoped that the report Realising Aspirations: Or Using Value for Money to Make the Public Sector More Sustainable will make a significant contribution to the debate.


The Prince of Wales, who has long been interested in issues of sustainability, established the group, which is drawn from people in academia, governmental organisations and accountants. The group's aim is to investigate how to encourage longer-term, environmentally friendly thinking in the procurement process.

The group believes that purchasing decisions should go beyond fitness for purpose and capital running costs, including environmental sustainability issues in their equation. For example, when deciding what vehicle to purchase, companies should consider the impact of carbon emissions and travel patterns on the local economy, as well initial cost, maintenance and fuel costs.

Concentrating on the public sector, which has an annual spend of £125 billion and as a result has a potentially significant impact on the environment, the paper outlines what sustainability is and identifies the barriers that can prevent a sustainable policy from being implemented. The paper demonstrates how these barriers, which include 'Ignorance', 'Suspicion' and 'Lack of Accountability', can be overcome by using examples from throughout the world.

Professor Wolff was asked to look at the issue in the context of research he has been conducting into the philosophical foundations of public policy decision making. He provided a section which explained how business decisions which are rational in their own terms can have negative wider social effects. This the pamphlet illustrates with an example borrowed from former UCL Provost Derek Roberts, that the elimination of bus conductors, while saving money for London Transport, led to far greater delays, congestion and pollution on crowded city streets as passengers queued to pay their fares and stationary buses blocked the flow of traffic.