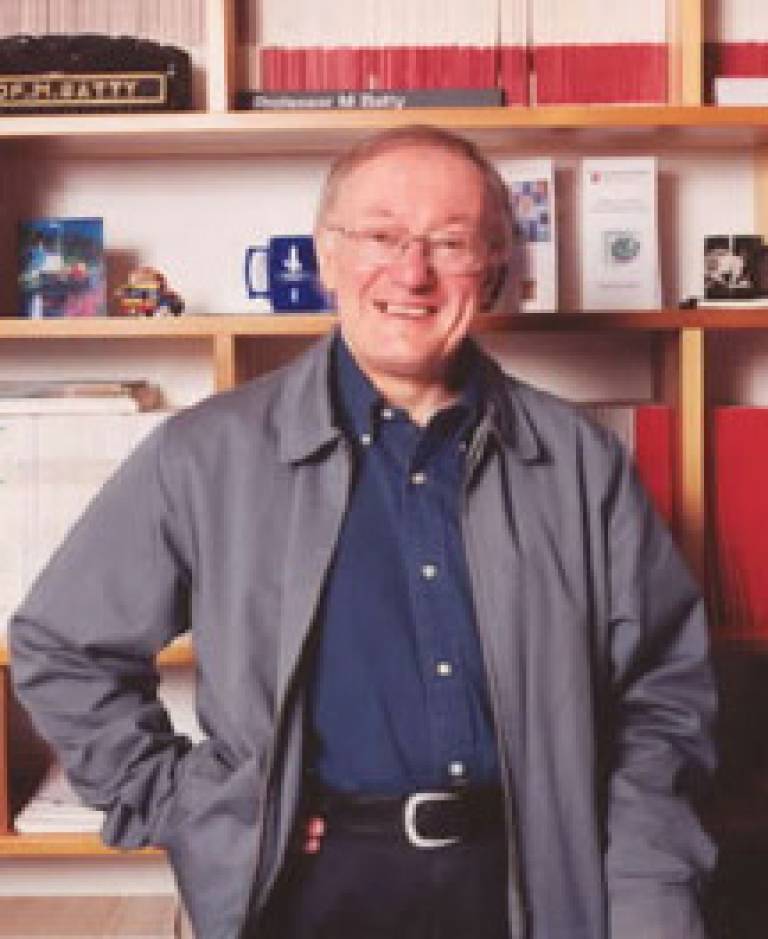 Professor Mike Batty, Director of UCL's Centre for Advanced Spatial Analysis (CASA) describes it as the key conference on computers in planning, in which CASA has been involved since the series began in the late 1980s.

The conference's 350 participants will be welcomed by Professor Malcolm Grant, President and Provost of UCL. One of the keynote speeches, 'Urban and Regional Modelling: The New State of the Art', will be given by Sir Alan Wilson (UK Department for Education & Skills), a visiting professor at CASA.

UCL is a leading force in planning and the use of geographical information systems in the built environment. CASA develops emerging computer technologies in several disciplines which deal with geography, space, location and the built environment. The kinds of computation involved cover geographic information systems (GIS), computer-aided architectural design, spatial analysis and simulation, and methodologies for planning and decision support.

To find out more about CUPUM or CASA use the links below.