In recent years, London has seen dramatic developments to its environmental policies, including the congestion charge, new policies on waste disposal and transport infrastructure, and a number of major building projects. 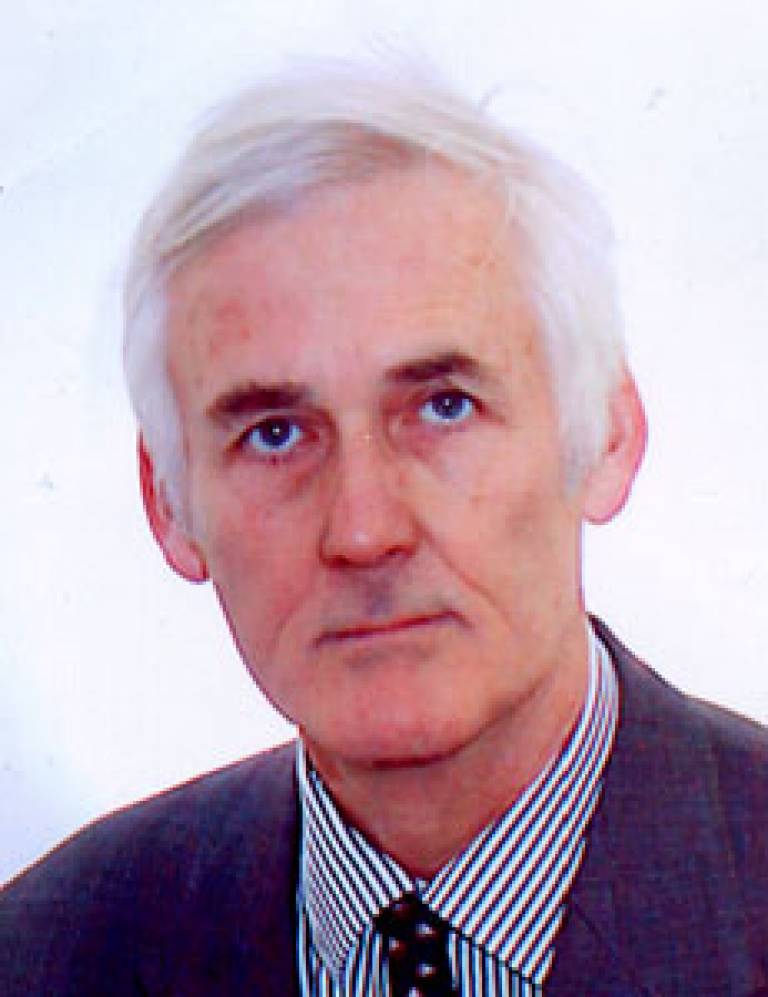 Measures have also been taken to manage potential environmental risks, such as flooding, as a result of global climate change.

London's Environment: Prospects for a Sustainable World City a new book edited by UCL's Professor of Climate Modelling, Lord Hunt, features a number of UCL experts discussing how these policies and practical developments interact and need to be understood as a whole. Professor Hunt said: "The 19 chapters are based on lectures from the 2002 'London's Environment and Future' conference. The idea of assembling the book came from my UCL colleagues Professor Mike Batty and Professor David Banister, who suggested that it might be useful for students of architecture, planning and environmental disciplines."

The book is aimed at a general readership, especially those interested in environmental issues and how the main scientific, policy and community dimensions can be more effectively integrated. Three main themes are dealt with in the publication: world contexts, environmental developments and perceptions, and planning and politics. The book also features architect Lord Richard Rogers' opinion on London's urban renaissance, Mayor Ken Livingstone's vision for London's environment, and a chapter on dealing with disasters in London. 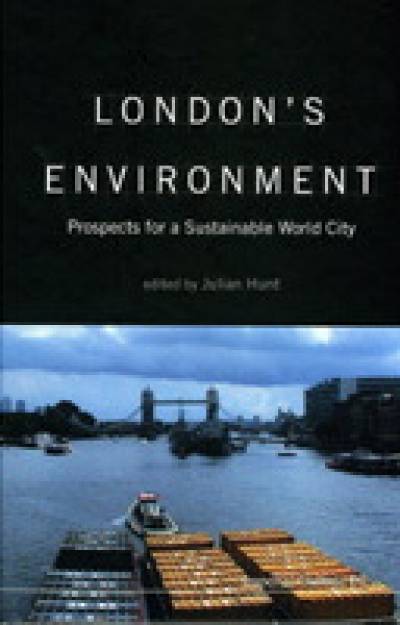 UCL's many contributors include Dr David Goode (Geography) on environmental strategies for London, Professor Jacqueline McGlade (Mathematics) on the Thames navigation and its role in the development of London, Professor Michael Marmot and Dr Mia Stafford (Epidemiology and Public Health) on places, people and socio-economic differences in health and Professor David Banister (Bartlett) on civilising transport.

Professor Hunt explained: "Cities are amongst the greatest of human creations, though at the cost of consuming ever more of the Earth's energy, materials and water and discharging them into the environment. Their governments, including London's, are very concerned that the future wellbeing of their cities is threatened both by these resources becoming limited and less plentiful in future, and by the increasing damage that large conurbations are causing to their environmental surroundings. In a major shift in strategic thinking, city leaders have come to the conclusion that their future development plans will have to be based on the principle of sustainability; a concept inspired by the analogy between the ideal functioning of cities and successful ecological systems."

To find out more about the book use the link below.