Getting through natural hazards

Following on from the success of A Guide to the End of the World: Everything you Never Wanted to Know, Professor Bill McGuire (Benfield Hazard Research Centre) has written a book designed to allay - at least partly - our fears about global natural catastrophes. 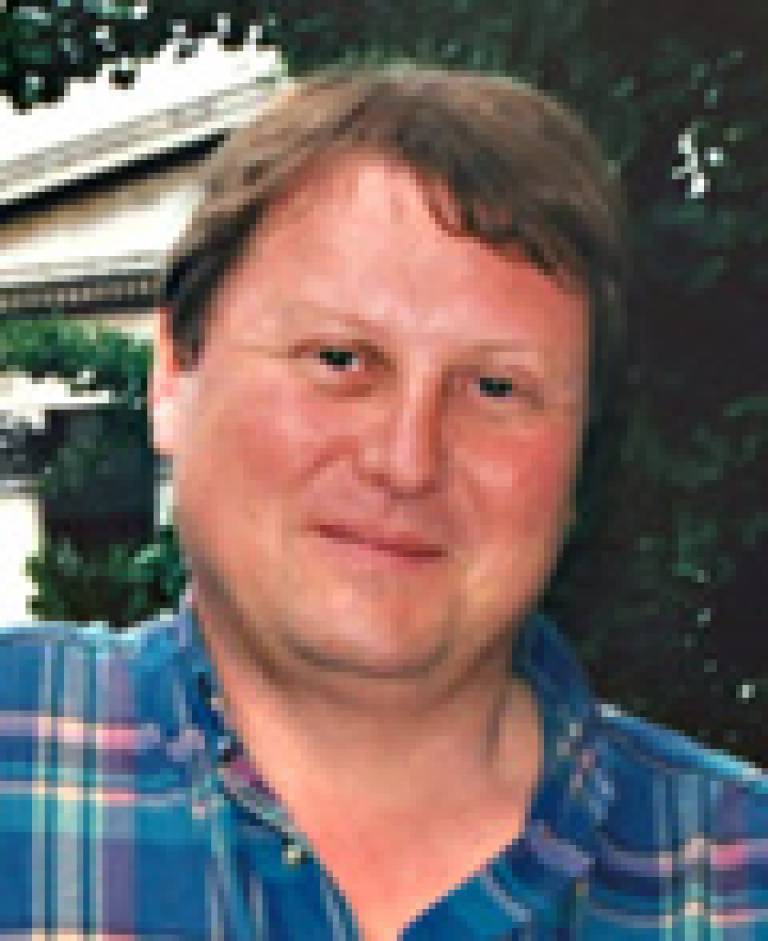 While acknowledging that natural disasters like December 2004's Asian tsunami will continue to occur the book examines ways in which their impact can be lessened. Professor McGuire says: "Rather than scaring the pants off you, I hope this book will persuade you that although our future seems far from rosy, it is also far from desperate."

Readers can take some comfort in learning that most catastrophic events - mass outpourings of lava or comets 10kms in size hitting the earth - only happen every 100 million years or so and although the threat from collisions with objects around 1km in size is more immediate, there are a number of preventative measures that can be taken.

Professor McGuire devotes a chapter of the book to ways of defending the Earth from such impacts, which range from the plausible - NASA probes to examine the structural make-up of asteroids - to the bizarre - a series of nano-robots designed to 'eat' collision course objects!

Closer to home, Surviving Armageddon includes a chapter on how to guard against the ever-present threat of super volcanoes and economy-busting earthquakes, describing the advances that have been made in monitoring, forecasting and engineering.

Ultimately however, Professor McGuire believes that the greatest threat to humankind is global warming and devotes a chapter - 'Walking the climate change tightrope' - to discussing what might happen if we continue living as we do now and what can be done to help slow down the process.