A team from UCL's Development Planning Unit (DPU) are leading a project in Southern Sudan to help rebuild the country after 20 years of conflict. 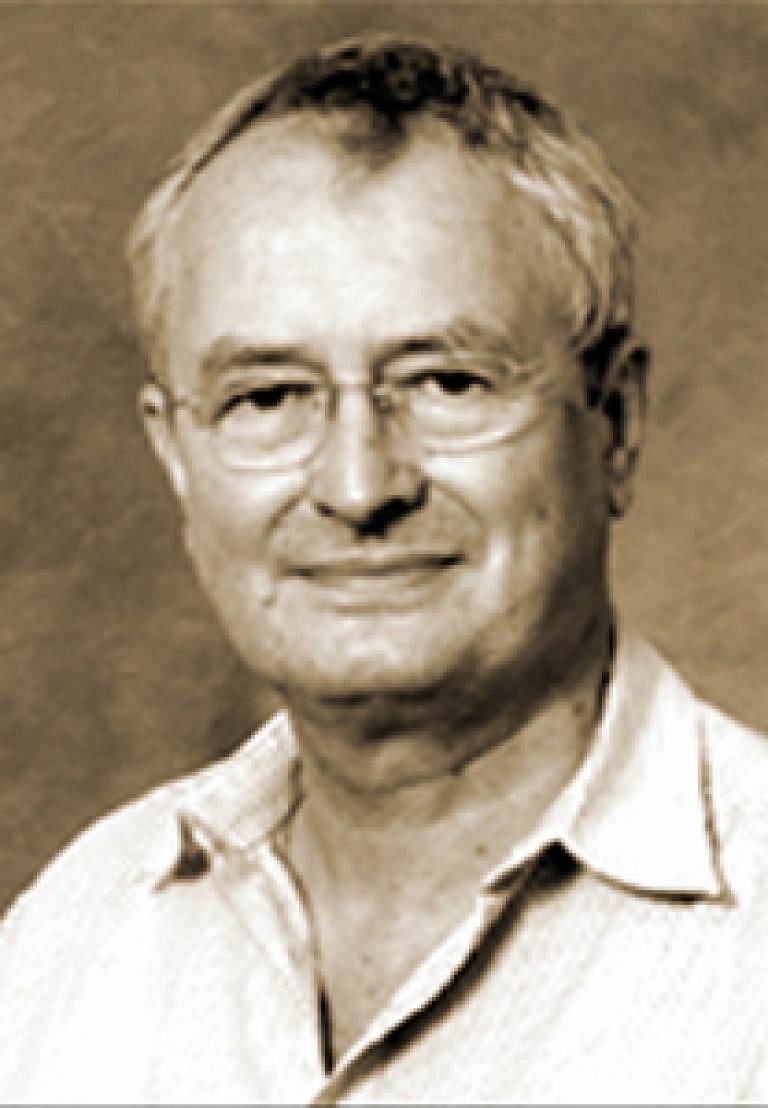 The team, led by Professor Patrick Wakely (DPU), are assessing how towns and urban areas will be able to cope with the influx of returning refugees following the signing of a peace agreement in January 2005.

The work will build upon two appraisal missions the DPU has already carried out for the United Nations Development Programme (UNDP). These studies have identified three distinct categories of urban area in Southern Sudan: former district centres that have changed hands several times during the war, destroying the physical infrastructure and leaving them with few technical or professional resources; larger towns that have remained in government control and have not suffered from bombardment, but have deteriorated as a result of lack of investment and maintenance; and new towns that are emerging around market centres, with rapidly growing new populations and virtually no physical or institutional infrastructure.

Professor Wakely said: "We are recommending a two-year programme of institutional capacity building, which will include the preparation of development plans and public investment programmes for 10 urban centres, based on the three town models we have identified. The DPU is also developing a series of on-the-job training and consultancy projects, which are due to start in September this year."

To find out more about the DPU use the link below.