An introduction to global warming 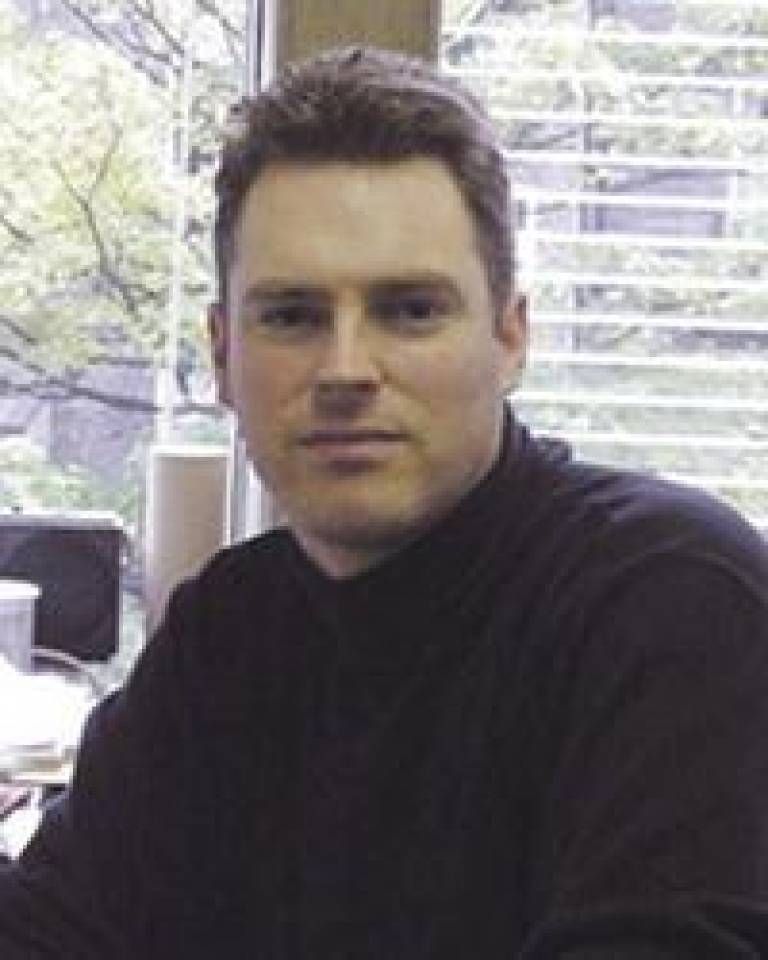 6 degrees and that sea levels went up 20cm during the 20th century, Dr Mark Maslin's (Geography) latest book Global Warming: A Very Short Introduction provides a timely overview of one of the most controversial issues of the twenty-first century.

The book details the history, politics and science of global warming showing the problem cannot be dealt with without first understanding the different social, economic and scientific elements involved. Dr Maslin said: "The book deliberately doesn't give any answers. I want the person in the street to realise there aren't any quick solutions to global warming, just dilemmas."

The book also discusses a number of hidden climatic factors that could make global warming worse. For example, many people know that if too much freshwater gets into the North Atlantic from the melting of Greenland and the Arctic, this could affect the Gulf Streams and thus produce very cold winters in Europe. However, far fewer are aware that the deep ocean circulation can also be switched off in the Southern Ocean around Antarctica. If Antarctica melts before the Arctic and enough freshwater enters the Southern Ocean, then the formation of cold dense water which sinks to the bottom of the sea will cease, and if this happens warmer deep water formed in the North Atlantic will expand in the ocean, causing the global sea level to rise by over three metres.

Ultimately, Dr Maslin believes global warming is an issue of morals and global economics: "We are currently able to solve the problem of global warming with money, but we still face the moral and political dilemma of who should pay. We also face the moral question of Third World development - as this would increase the quality of life for million of people, but at the same time industrial expansion in third world countries will cause a massive increase in greenhouse gas emissions, which is detrimental to all."

The book has been very well received; the Independent called it "a timely counterblast to the eco-sceptic extremism of Michael Crichton. Maslin's primer packs an amazing quantity and quality of data and debate into its brief span."

To find out more about Dr Maslin's research use the link below.