The UCL Union Debating Society will host its inaugural Schools Debating Competition on 19 February 2005, the first of its kind organised by a London university. 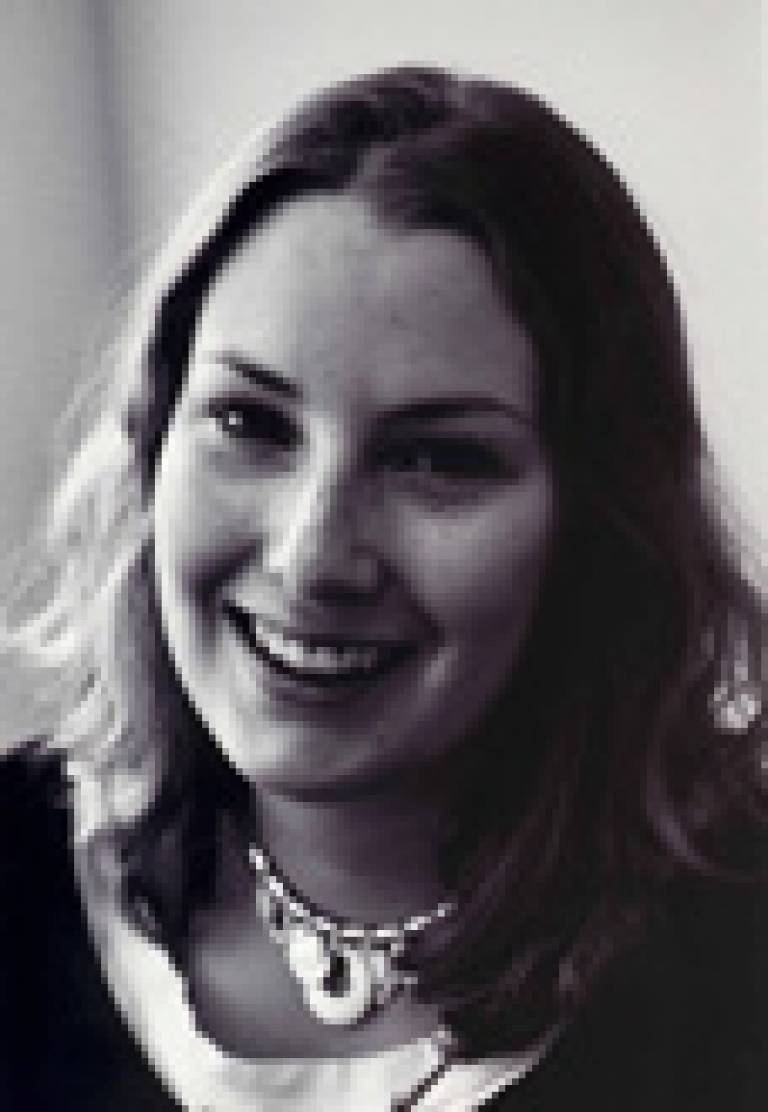 The competition aims to increase participation in debating among schools in and around London, and to ensure the continuation of the debating tradition.

The society will hold two workshops to prepare and train the participants. "We want to give something back to the local community and to advertise the importance of being able to speak confidently in public", explained Miss Natasha Davis, President of the UCL Union Debating Society. "For those schools that already have a debating society, we want to make them aware of UCL's debating, and this competition is an excellent way to do so."

Founded in 1828, the society is Londons oldest and most prestigious student organisation, with some of UCL's most prominent alumni having been members. It hosts the largest novice debating competition in Europe. "To hold a schools' competition has been an ambition of the society's for some time" said Miss Davis. "We felt that this would be a great way to promote UCL to schools across London, and for pupils to see how a university competition is run, meet up with other competitors, as well as do some debating!"