Aristophanes' Knights has opened as this year's Department of Greek &amp; Latin Greek play at the UCL Bloomsbury theatre. 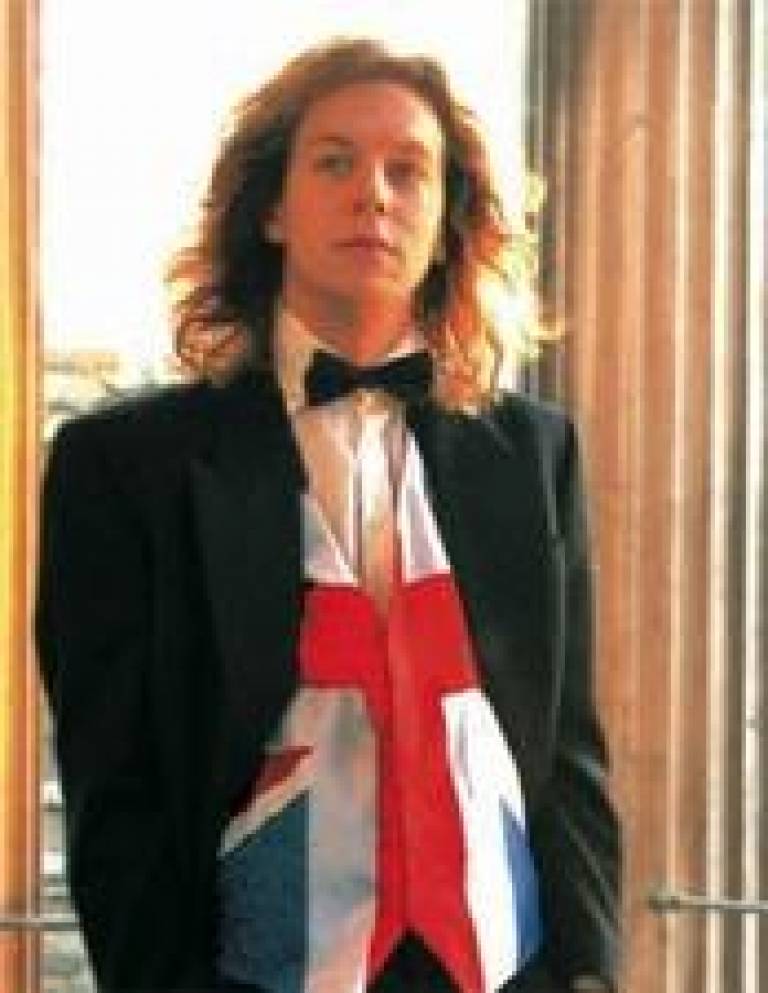 The annual Greek play is acted, directed and staged entirely by UCL students. This year's play - running 1 to 5 March 2005 - is a satire on democratic politics in 5th century Athens. The production is a contemporary adaptation of the original and is inspired in part by the successful TV series The Office, created by and starring UCL's Ricky Gervais (Philosophy 1985).