Professor Joy Delhanty and Dr Joyce Harper's team at UCL's Centre for Pre-implantation Genetic Diagnosis (PGD) successfully treated a woman with a chromosome abnormality, allowing her to become a mother. 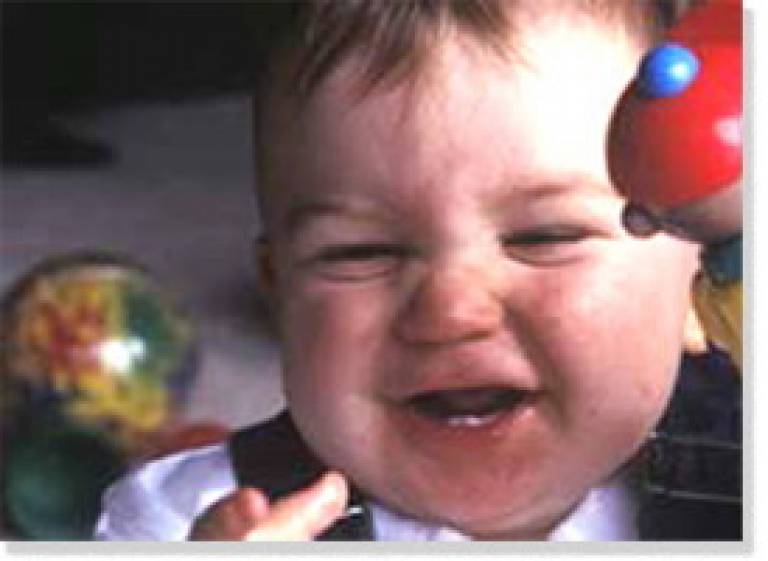 Her story is featured on BBC2's Horizon series, to be broadcast on 24 February 2005 at 9pm. Philippa Handyside was miscarrying every time she fell pregnant because of a problem with her DNA. The abnormality did not affect her health, but it meant that some of her eggs didn't contain all the genes needed for a baby to grow healthily.

Philippa's doctors approached PGD experts Professor Delhanty and Dr Harper at UCL to help her. PGD is a method for screening embryos for genetic disorders outside the womb, long before they develop into babies. In theory, the technique could be used to look for any disease caused by a single gene or abnormality of the chromosomes. Until recently, it was only used to check for those diseases also tested for during prenatal diagnosis, such as cystic fibrosis.

Dr Harper said: "Human genes are grouped together in pairs of 23 chromosomes. In Philippa's case, two small sections of her chromosomes have swapped places. She still has all the genes she needs,  but they're just in the wrong place. However, when an egg forms, it only contains half of the mother's chromosomes, so many of Philippa's eggs contained too few or too many genes. We just selected those embryos that contained the right balance of chromosomes."

Nine months later, Philippa had a healthy baby boy, Ruiaridh. Without this technology, he would not have been born. But, as the programme discusses, he is not a 'designer baby', as his genetic make-up was not altered. Instead, the scientists only selected a healthy embryo. It would be extremely difficult to create a designer baby using PGD, as it can only examine one or two genes at a time. Most of people's character traits, including height, eye colour and intelligence are determined by a large number of genes, and it is impossible to alter genes inside the embryo anyway.

Gene therapy was originally developed as a treatment for genetic diseases where a single gene is not doing its job. A healthy version of the gene is inserted into the patient's DNA, which is then re-introduced to the body. Gene therapy has been most successful on children with severe combined immunodeficiency (SCID), a condition where the child has severely impaired immune system due to a faulty gene. This technique was first proved successful by Dr Adrian Thrasher, of UCL's Institute of Child Health.

To find out more information about Dr Harper, the programme or Dr Thrasher use the links below.