Chilean Ambassador to give UCL seminar

The Chilean Ambassador to France will present a special public seminar at UCL on 24 February 2005. 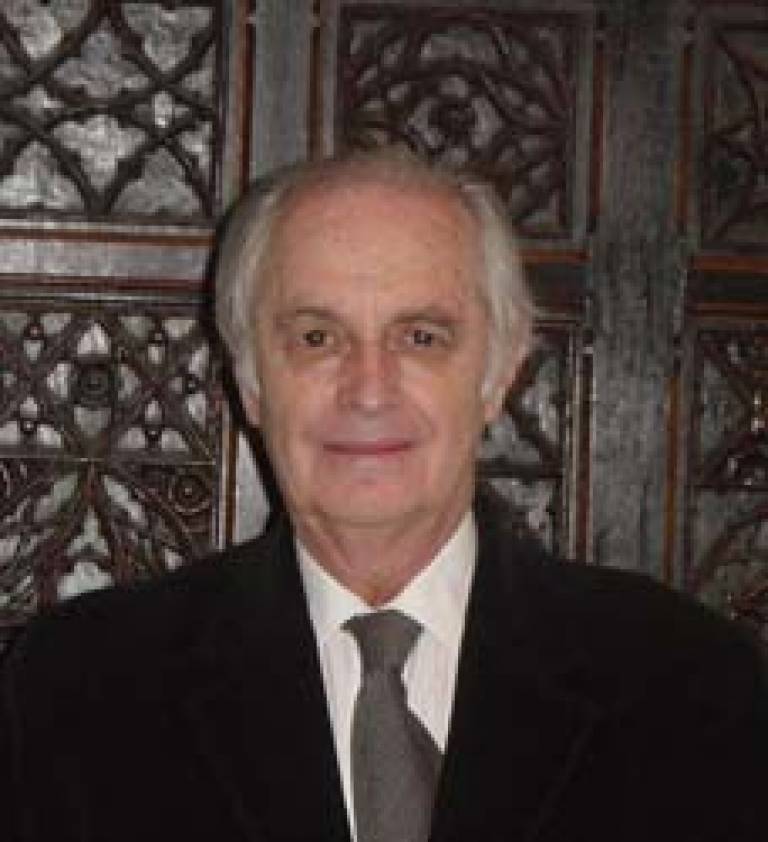 The seminar will be hosted by UCL's International Centre for Health and Society and chaired by its director Professor Sir Michael Marmot.

Chilean Ambassador Dr Hernan Sandoval is also coordinator of the National Committee for a Better Health for the Chilean People. His seminar 'After Pinochet - Health Care Reform in Chile' will focus on the reform, prioritised by the current government, of the privatised health system imposed by Chile's military regime in the 1980s.

Dr Sandoval said: " Since 1925, Chile has developed a social and sanitary policy to allow the poorest sectors of the population to have access to the prevention of diseases and medical care. The health system and the sanitary supervision of the population have been improving ever since.

Nevertheless, there were equity gaps in the population health in addition to a failure of the system to deal with the prevalent pathologies of the 21st century. The government of President Lagos concluded that it was necessary to make a deep change in Chile's health system, aimed at improving capacity to face these pathologies due to the changes in demography and chronic diseases and also to orientate the system in order to reach equity in health. "

For a seminar abstract and direction to the venue email the ICHS. For more information on the centre, use the links below.