Conservation staff and students at the UCL Institute of Archaeology performed investigative conservation on a group of objects recently excavated in First World War trenches in France and Belgium. 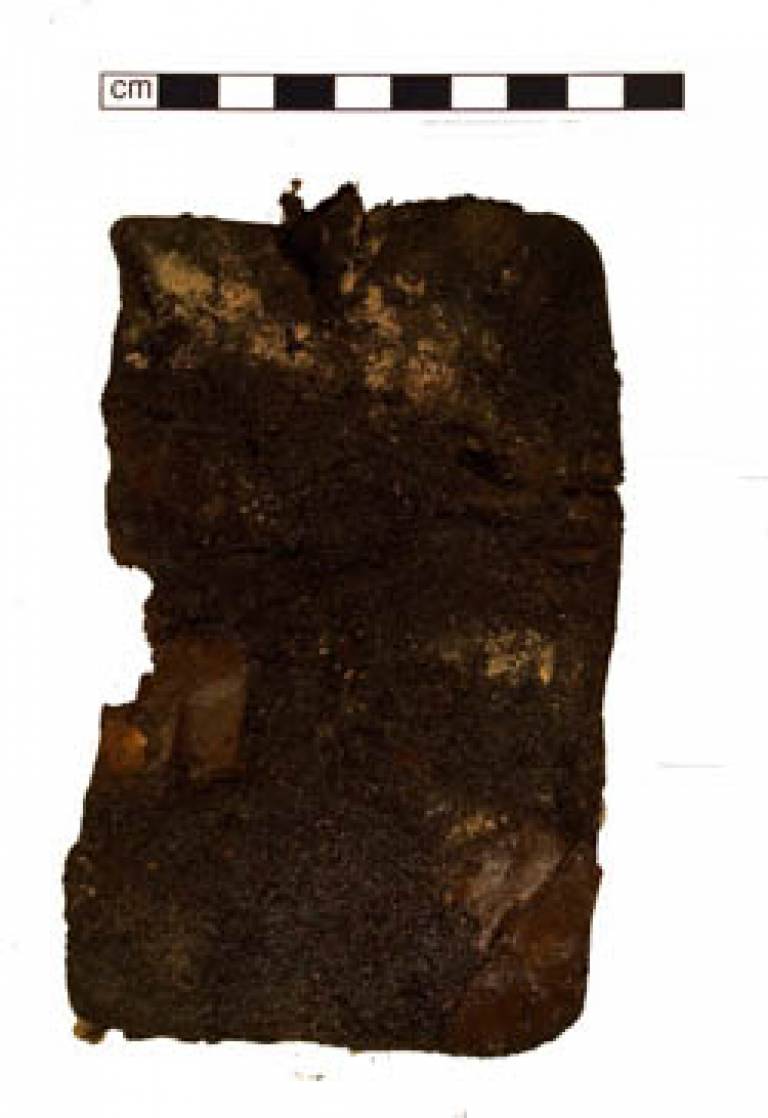 These objects - including a postcard and a wristwatch - were associated with unidentified human remains of soldiers killed in battle between 1914 and 1918.

The investigative work, conducted at the institute's conservation laboratory, had a key role in unlocking the identity of three German soldiers. The research was conducted in collaboration with 'No Man's Land', a UK-based group of archaeologists, military historians and forensic experts, the National Army Museum and the Discovery Channel.

The team not only identified the soldiers - they also uncovered the case of Jakob Hones, a private from near Stuttgart, who had been buried in an unmarked grave. The team managed to trace his family and contact his son. As a result of their work, Hones received a proper burial near Metz with his grandchildren and great-grandchildren in attendance.

A film crew followed the process from excavation to identification of the human remains and associated artefacts to create a documentary series, 'Finding the Fallen' shown on the Discovery Channel in November 2005. The National Army Museum is holding an associated exhibition, also entitled 'Finding the Fallen' which charts the physical process of excavation, what this can explain about trench life, and how the investigation work led to identification, as well as a remembrance section.