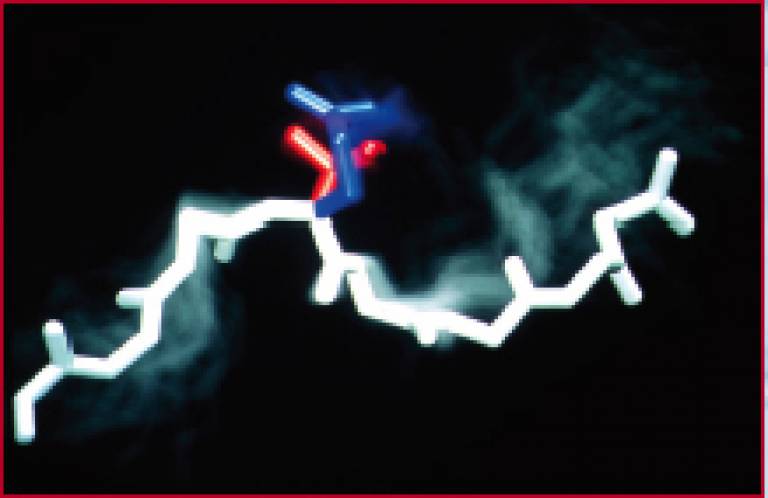 This is the first-ever volume dedicated to the theme of scientific grid computing largely resulting from the UK e-Science Progamme. The August 2005 issue of 'Philosophical Transactions of the Royal Society A: Mathematical, Physical and Engineering Sciences' contains 27 papers on this theme.

There is currently immense global interest in Grid computing, with major projects being undertaken around the world, including at UCL. The UK e-Science Programme is an initiative by all the UK research councils, as well as the Department of Trade and Industry, with the aim of fostering development of IT and Grid technologies to enable new ways of conducting research while establishing a sustainable, national e-infrastructure for research and innovation.

Professor Coveney said: "The publication is written and edited from the perspective of scientists attempting to utilise Grid infrastructure to perform their research. The state of the technology is such that all this work is currently pioneering rather than routine. The volume contains sections on building Grids, the special software, known as 'middleware' which is being used to integrate these resources with the scientists that use it, methods for extracting maximum value from Grids through computational steering and visualisation, as well as a wide-ranging set of 'applications' running on these Grids."

He continued: "Grid technology is supposed to provide more facile access to resources hitherto only available to an elite set of users. Improvements in algorithms mean that parallel computers can be operated much more efficiently for very large scale simulations -- as shown in the publication, harnessing many such computers in a high performance Grid provides a step jump in terms of the type of scientific problems that can now be addressed."

Professor Coveney is also guest editor of the September/October 2005 issue of the 'Computing in Science and Engineering' journal, which is dedicated to scientific applications of Grid computing.