From terrorism to royal weddings

Constitutional issues in the General Election, the marriage of Charles and Camilla, the Terrorism Bill and the Hunting Act feature in the newsletter Monitor, published by UCL's Constitution Unit. 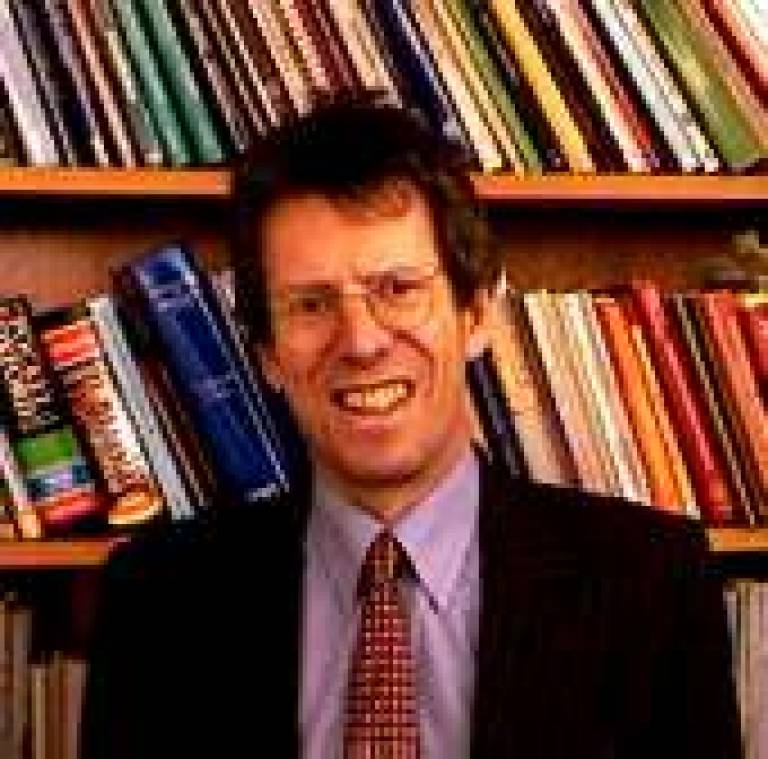 A special election supplement compares the main parties' manifesto commitments in the field of constitutional policy, such as parliament, government, the European Union, local government and electoral systems.

Professor Robert Hazell, Director of the Constitution Unit, said constitutional reform was the biggest achievement of Labour's first term: "We have long predicted it would set in train a second and third wave of reforms. It is heartening to note from the parties' election manifestos that constitutional issues feature strongly in all of them. Constitutional reform is far from dead, and our work is as important as ever."

Monitor also updates on developments in the funding of political parties and the nature of political engagement among British citizens. Other issues addressed include the impact of the Freedom of Information Act, reform of the House of Lords, devolution in Scotland, Wales, Northern Ireland and the English regions, as well as relations between church and state.

The Constitution Unit is the UK's foremost independent research body on constitutional change. It specialises in constitutional reform and comparative constitutional studies. It is independent and non-partisan, and the centre of a wide network of national and international experts. Its work has a sharply practical focus, is concise and clearly written, timely and relevant to policymakers and practitioners.

To find out more about the unit or to receive copies of Monitor use the link below.