Stars in their eyes

A new book by Arthur I Miller, Professor of the History and Philosophy of Science (Science &amp; Technology Studies)  Empire of the Stars, is a riveting biography of the most astounding scientific idea of the 20th century - that something as huge as a star can undergo an eternal collapse and fall into a niche in space and time from which nothing can escape, a black hole. 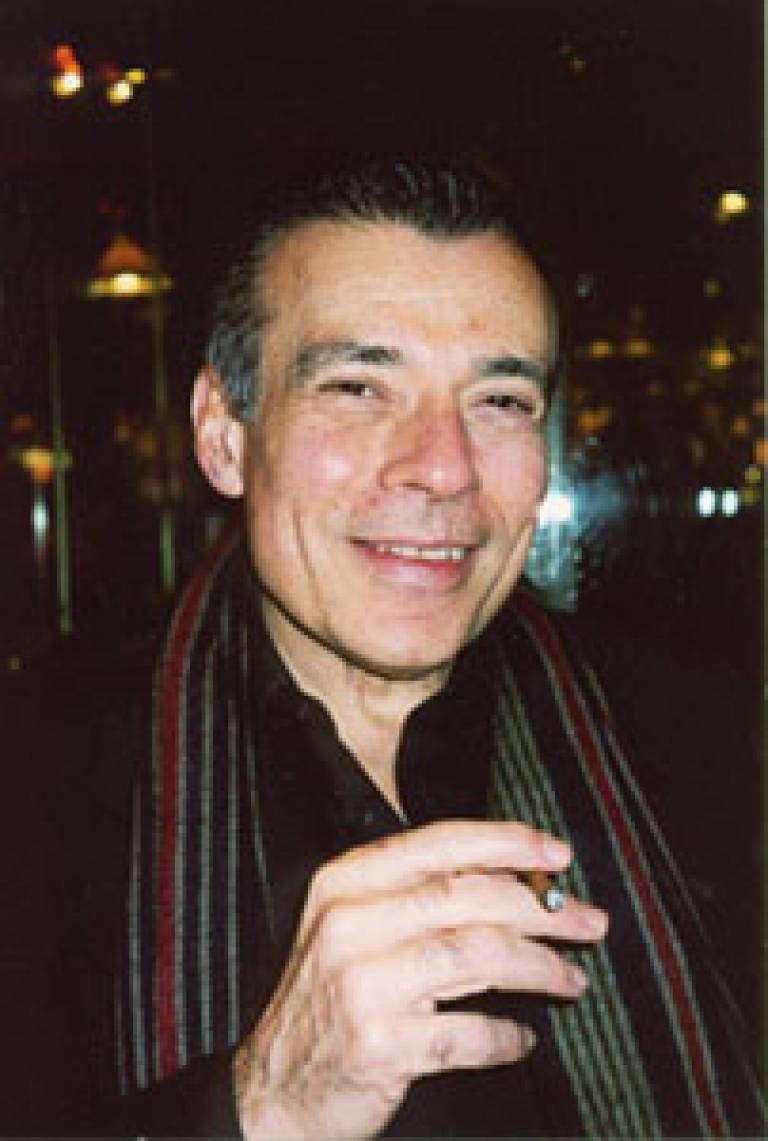 Miller's saga spans their mathematical discovery, the almost irrational resistance to them by scientists and finally their acceptance and actual detection. All this is played out against the backdrop of a bitter scientific rivalry that ripped apart the world of astrophysics.

In August 1930, a young Indian scientist, Subrahmanyan Chandrasekhar ('Chandra') calculated that certain stars would suffer a violent death, collapsing virtually to nothing. This extraordinary claim rankled Sir Arthur Eddington, one of the greatest astrophysicists of the day. He publicly ridiculed Chandra, sending him into an intellectual and emotional tailspin - and hindering the progress of astrophysics for nearly 40 years.

Tracing the rise of two great theories - relativity and quantum mechanics - that meet head-on in black holes, Empire of the Stars is the remarkable story of this intellectual feud and its implications for 20th century science.

The Sunday Times wrote: "Miller believes the wound inflicted by Eddington festered throughout Chandra's life. That is part of the story, but even without that traumatising rebuff, Chandra might well, in later years, have regretted that his lifetime of scientific toil, allied with extraordinary talent, led to fewer really novel insights than some less single-minded colleagues achieved. Either way, this is a well-researched chronicle of how powerful intellects confronted some of the most fascinating challenges in the world of science - and how they confronted each other as well."

To find out more about Professor Miller and the book, use the links below.

Empire of the stars