The following individuals were awarded honorary doctorates at the UCL graduation ceremonies on 6 September 2004, in recognition of their outstanding contribution to society. 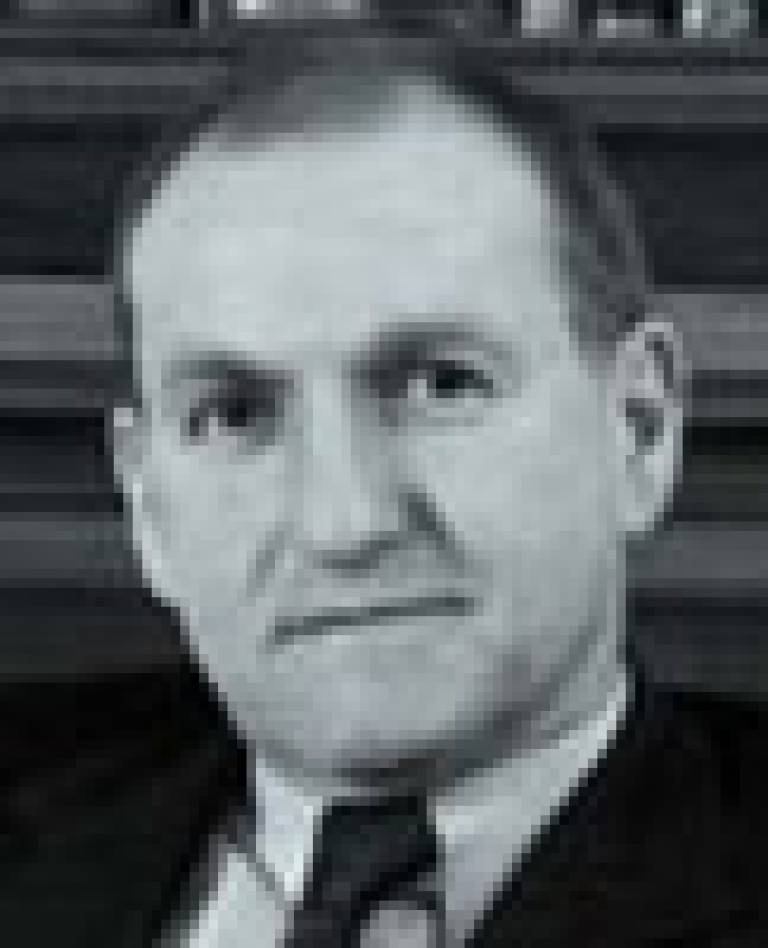 Mr Guy Cavinet is the Chief Justice (First President) of the Cour de Cassation (the highest French civil court) and was instrumental in establishing the annual secondment of a judge of the Cour de Cassation to the Institute of Global Law of the UCL Faculty of Laws. He has received the Ordre de Mérite and the Ordre National de la Légion d'Honneur for his contribution to law.

Professor Thomas Jessell is highly regarded throughout the world as a leading authority on neuroscience. Professor Jessell was elected to the National Academy of Sciences in the USA in 2002 and is a Fellow of the American Academy of Arts & Sciences and the Royal Society.

Dr Meave Leakey is well known for her pioneering work with the Turkana Basin Research Project in Kenya, discovering evidence of our earliest human ancestors. She is a research associate in the Palaeontology Division of the National Museums of Kenya, and has contributed more to the world's understanding of the early phases of human evolution in eastern Africa than any other individual.

Professor Takeshi Oka is the world leader in the infrared spectroscopy of molecular ions. He was elected to Fellowship of the Royal Society and the American Academy of Arts & Sciences and has made an outstanding contribution to the world's understanding of spectroscopy.

Sir John Skehel is Director of the National Institute for Medical Research (NIMR), Mill Hill, leading one of the most successful medical research institutes in the world. One of the world's leading authorities on the influenza virus, Sir John received the Royal Medal of the Royal Society for his pioneering work in virology.