A UCL neuroscientist has won a Leverhulme Trust Award. 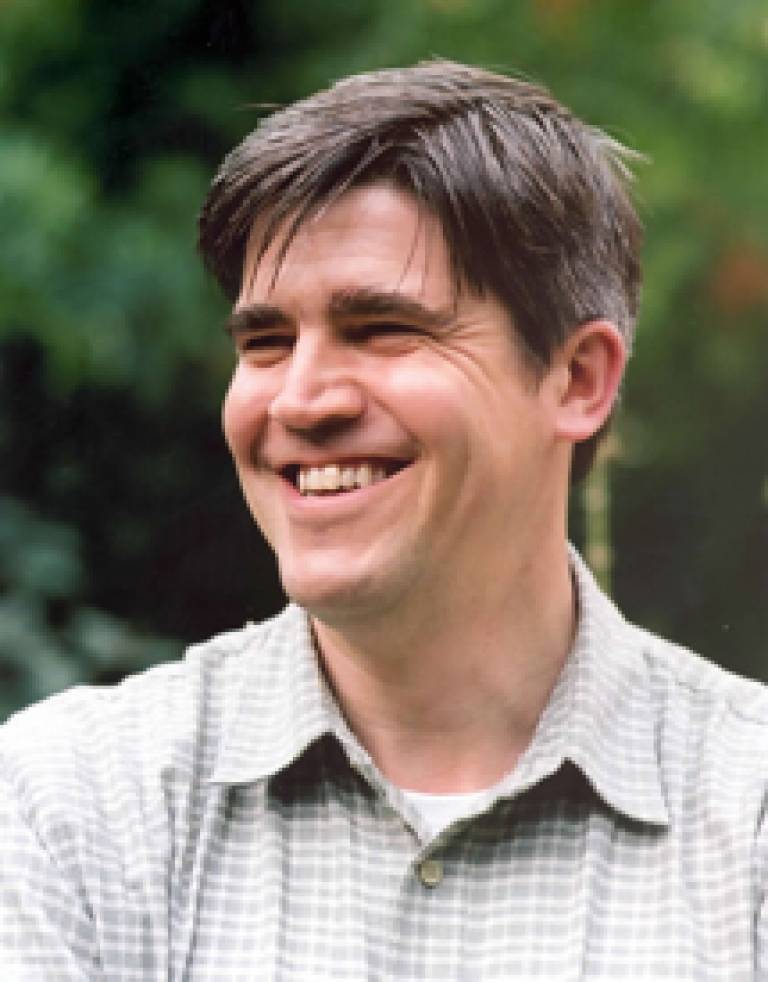 Dr Vincent Walsh, a Royal Society Research Fellow at UCL's Institute of Cognitive Neuroscience has been granted £116,674 over 36 months for his project 'Time, Space and Number in the Human Mind: A Common Source of Quantities?'


Dr Walsh's work will look at the three domains of time, space and number perception in order to find out what they have in common and how they relate to each other. Traditionally, time, space and number have been studied as separate research areas, but his work will look at all three domains together to test whether they are governed by a general system of magnitude processing in the brain.

Dr Walsh explained: "Previously, there has not been a conceptual framework to compare time, space and number, and each has been an individual area of study - perhaps reflecting traditions in the laboratory rather than divisions in the brain. But my work proposes a common magnitude system, which unites all three, cutting across traditional research boundaries. The key is to think of estimates of time, space and number as being estimates along the dimensions of 'how far, how fast, how big, how small, how long, how short etc' - all dimensions that first require that we understand 'more than or less than'".

There is already good evidence that space and number are related, explained Dr Walsh - for example, neuroscientists have found that the further apart in space two numbers are, the easier a person finds it to compare the numbers. Now, time - previously an under-researched 'poor relation of the senses' - will be added into the mix through a series of experiments.

For example, a traditional neuroscientific experiment to measure how we perceive space is carried out by asking volunteers to bisect a line, both close-up (eg on a computer screen or on a piece of paper close by) and at arm's length. This experiment has found that, close-up, we tend to overestimate the length of the left side of the line, but at arm's length, this overestimation disappears. Dr Walsh will now run similar experiments with time - measuring, for example, how accurately we estimate a period of time in both near and far space.

If his research shows that human time, space and number perception are related, then Dr Walsh will have established a new way of explaining how we perceive quantities, with many practical implications: "I've already been approached by educators working on how students grasp new knowledge during the learning process, and I've been talking to a musician who wants to know exactly how musicians navigate chord and pitch space. Understanding the interplay of time, space and number may help to explain how we process new information at different ages and in different circumstances - helping us to pinpoint the most effective educational methods. I'm very grateful to the Leverhulme Trust for their support in this research."

For more information about Dr Walsh and his research use the link below.