The 2004 International Balzan Foundation Prize for Epidemiology will be awarded on 18 November 2004 by the President of Italy, Carlo Azeglio Ciampi, to a leading UCL epidemiologist. 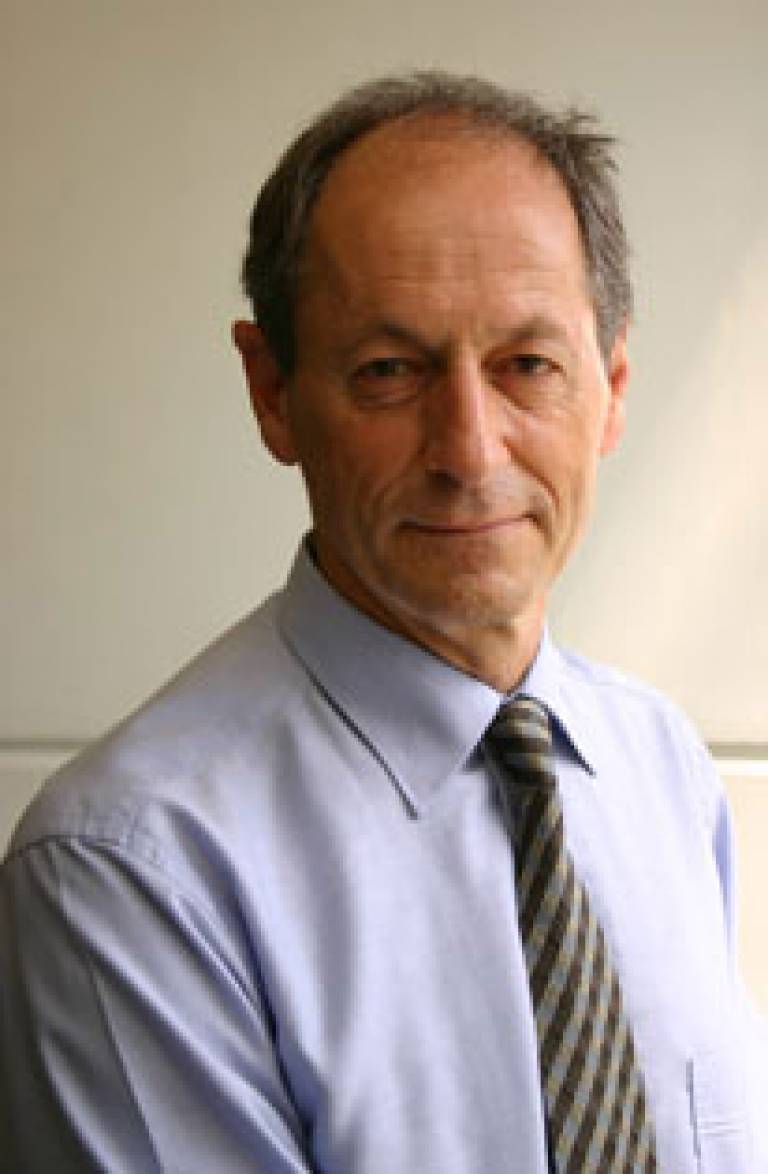 Professor Sir Michael Marmot (Epidemiology & Public Health) will receive the award at a ceremony in Rome at the Accademia dei Lincei.

Sir Michael won the prestigious prize for "his seminal contributions to epidemiology, having established hitherto unsuspected links between social status and differences in health and life expectancy. He has initiated the era of social epidemiology and paved the way for the development of a wholly new concept of preventive medicine."

He will devote £220,000 of the prize money to supporting a range of the initiatives for young researchers within UCL's new International Institute of Health, Wellbeing & Society, which will be launched in 2005. Sir Michael will also be seeking an additional £1 million to enhance this support.

Sir Michael has been at the forefront of research into health inequalities and was awarded a knighthood in 2000 for services to epidemiology and understanding health inequalities. In 2003 the President of the American Association for the Advancement of Science (AAAS) praised Sir Michael's work. In the prestigious President's Lecture at the AAAS Annual Meeting, Dr Floyd E Bloom said: "Exemplary social science research - such as the Whitehall Study and a recent 25 year follow-up report - should serve as a model for researchers seeking to advance human welfare worldwide through improved medical care." 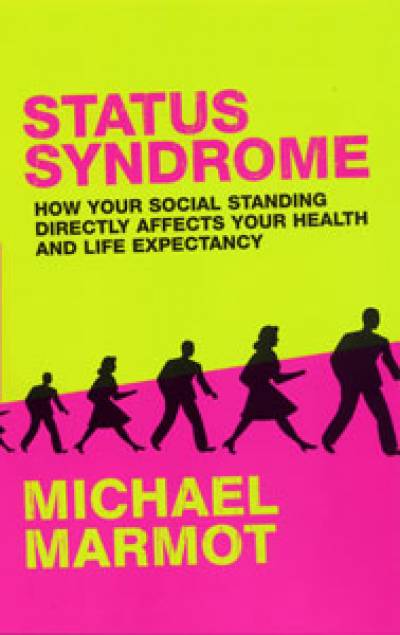 The Whitehall II Study - led by Sir Michael - examines the long-term effect of the social environment on health and the impact of social inequalities on health. It takes particular interest in the various factors that affect the health of white-collar workers, such as job insecurity and the interaction between work and home, by examining the gaping differences in the health of employees of the British civil service.

The results were summarised in his acclaimed work, Status Syndrome: How your social standing directly affects your health and life expectancy, published this year. The book spans 30 years of research on the link between people's position on the social ladder and their corresponding health. Sir Michael said: "Despite having no extremes of rich and poor, Whitehall was an ideal laboratory to discover how subtle differences in social ranking can lead to dramatic differences in health." For example, men at the bottom of the office hierarchy had, at ages 40-64, four times the risk of death than administrators at the top of the hierarchy. Similarly, smokers in lower grades were found to have a higher risk of heart disease than smokers in higher grades.

Two key factors are identified as having the greatest impact on health and life expectancy - a sense of control over your life, and opportunities for social engagement. Sir Michael said: "The lower in the hierarchy you are, the less likely it is that you will have full control over your life and opportunities for full social participation. Autonomy and social participation are so important for health that the absence of them leads to deterioration in health.

"The book's aim is to help, by understanding the causes of the status syndrome, change the way we think about what we can do to lead more fulfilling lives and how we can shape the society in which we live to achieve that end."

To find out more about Sir Michael, Whitehall II, Status Syndrome or the International Balzan Foundation use the links below.