UCL researchers have found that maternal and romantic love activate the same areas of the brain, demonstrating that both emotions share a common biological function - to maintain emotional bonds - therefore improving the chances of a species' survival. 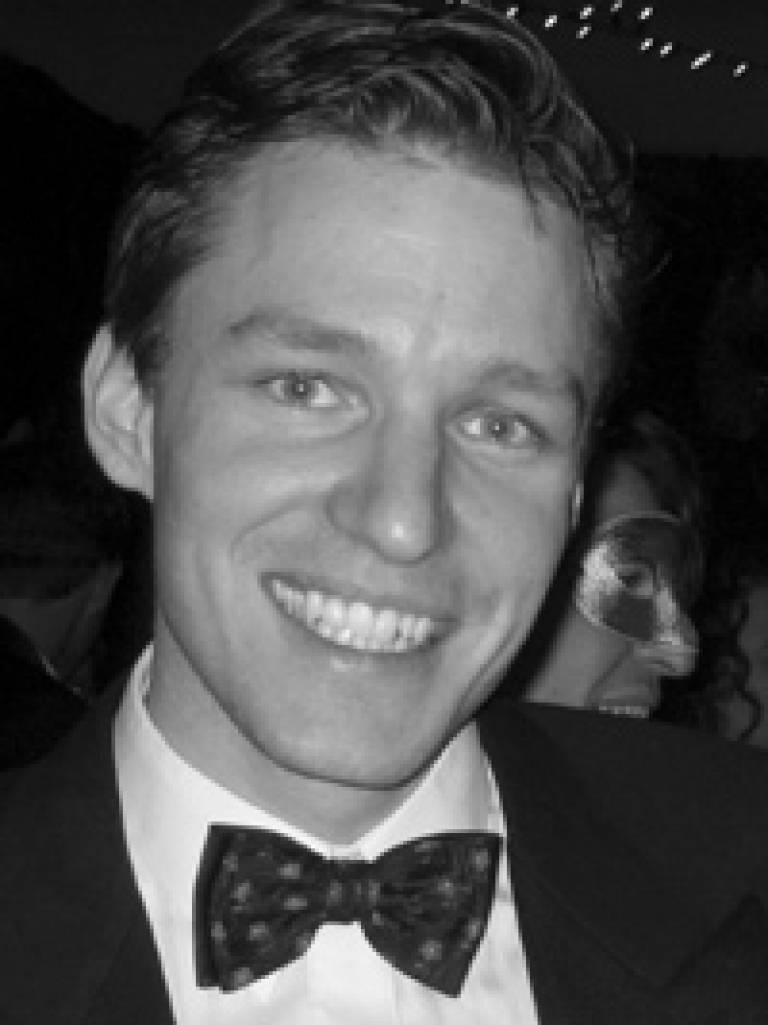 Dr Andreas Bartels and Professor Semir Zeki, of UCL's Laboratory for Neurobiology (Wellcome Department of Imaging Neuroscience) used functional magnetic resonance imaging (fMRI) techniques to identify the regions of the brain that are activated by maternal love. 20 young mothers were shown photos - of their own children, children they were acquainted with, and friends and family - while they were scanned.

The current study builds on a previous one by the same team to identify the brain regions activated by romantic love. Both forms of attachment activate regions containing a high density of receptors for the neurohormones oxytocin and vasopressin. In previous studies, these neurohormones have been shown to be both sufficient and necessary to induce mother-child and male-female bonding in animals.

In addition to activating specific regions, both emotions show signs of suppressing activity in certain regions. These areas are related to subjective judgement of character. Dr Bartels explained: "Our research enables us to conclude that human attachment employs a push-pull mechanism that overcomes social distance by deactivating networks used for critical and social assessment and negative emotions, while it bonds individuals through the involvement of the reward circuitry - regions in the brain that induce euphoric feelings - explaining the power of love to motivate and exhilarate."

To find out more about the laboratory or the department, use the links below.