Research led by Professor Benjamin Heydecker (Centre for Transport Studies) has shown there has been a 40% reduction in the number of people killed or seriously injured at sites where safety cameras have been in operation during the last three years. 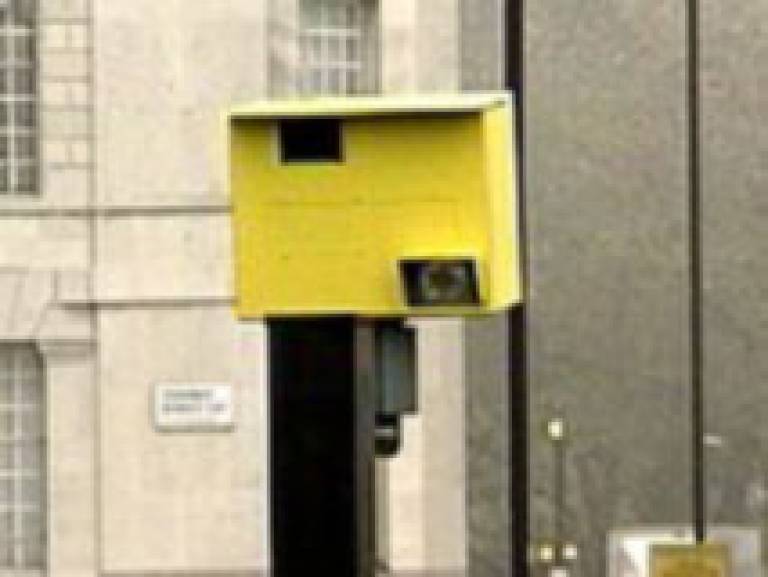 The report, commissioned by the Department for Transport, showed vehicle speeds were also down. The figures demonstrate that when cameras were introduced to a location, cars breaking the speed limit fell by an average of 32%, and overall the proportion of cars travelling at more than 15mph over the speed limit fell by 80% at fixed camera sites, and 28% at mobile camera sites. 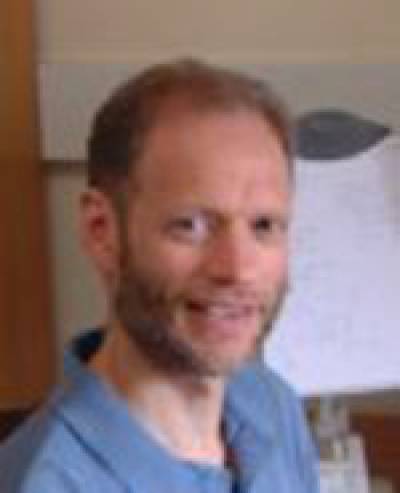 The results were arrived at using a statistical modelling exercise. This took into consideration three main factors: the type of camera (whether it was urban or rural, fixed or mobile), its operation under the cost recovery exercise, and its conspicuity. Professor Heydecker said: "Each camera had to be at a site with speed-related casualty problems. All engineering measures, such as signage, lighting and drainage, had to be tried out before a camera could be installed."A positive cost benefit of installing and operating speed cameras was also highlighted by the report. Figures showed that in the third year, the benefits to society from avoided injuries were in excess of £221 million compared to enforcement costs of around £54 million. Professor Heydecker said: "We knew safety cameras could be

effective in improving collisions at sites but they are expensive. The cost recovery for cameras should be provided by those who are breaking the law; accordingly, those who modify their behaviour contribute to improved safety, those who don't, contribute cash.