A new study at UCL could lead to the development of long-term relief from rheumatoid arthritis. 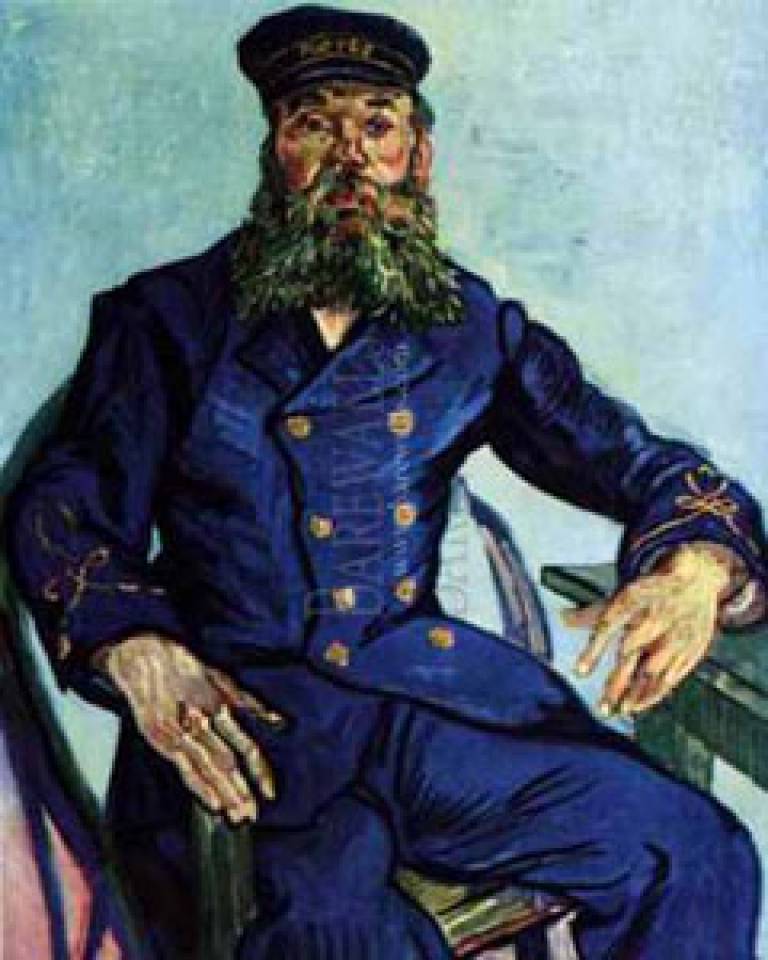 Led by Professor Jonathan Edwards, the study explored the use of a one-off drug treatment, Rituximab, for treatment of the symptoms of arthritis.

Over 350,000 people suffer from rheumatoid arthritis in the UK, which can start from as early as age 15. Close to a billion B-cells, or lymphocytes, are created in the body's immune system each day, fighting off infections. Although each B-cell creates different antibodies, sometimes the B-cells will grow and produce damaging effects. This is known as autoimmunity, which causes rheumatoid arthritis.

In this study, 161 patients received a short course of B-cell targeted therapy with the drug Rituximab. 43% reported that arthritic symptoms such as joint pain, swelling and stiffness were reduced by more than half over a six month period, compared with 13% in the control group who took conventional drugs only.

Professor Edwards said: "This study provides clear evidence of the importance of B-cells in rheumatoid arthritis, heralding a major shift in our understanding of the disease. The cycle underlying autoimmune diseases such as rheumatoid arthritis may be similar to a bug in a computer that makes it crash. B-cell targeted therapy is like rebooting the computer of your immune system to sidestep the bug."

Ongoing research includes the development of B-cell therapy to reduce the risk of infection, which is a common problem related to this kind of treatment as well as the streamlining of the therapy, so that it eliminates only disease-related B-cells rather than all the B-cells, which occurs with current B-cell therapy.

Professor Edwards said: "People with arthritis desperately want to be free of painful, sleepless nights and stiffness during the day. They also want to be free from the burden of long-term drug treatment. This is what we are striving for."

Image: Rheumatoid arthritis as seen by Van Gogh 100 years ago.

To find out more about Professor Edwards, use the link below.