Funding for HIV research at Institute of Child Health

A team of researchers at UCL's Institute of Child Health (ICH) has been awarded further funding for a study on mother-to-child transmission of HIV. 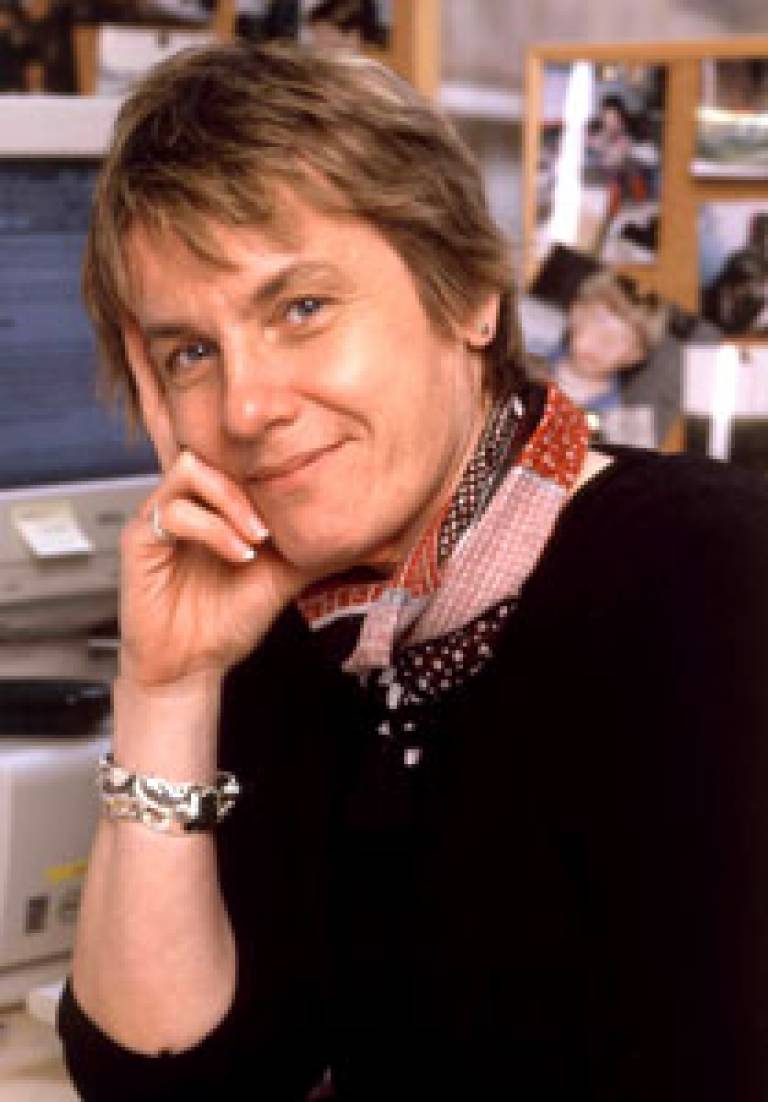 The funding continues Professor Newell's research, which began in 1986 under the leadership of Professor Catherine Peckham, former Head of the ICH's Unit of Paediatric Epidemiology & Biostatistics. The ECS is a Europe-wide research initiative, spanning more than 20 obstetric and paediatric centres, including England, Scotland, Belgium, Denmark, Sweden, Spain, Poland, Ukraine, Germany and Italy. There are currently 5,500 mother-child pairs enrolled in the study, with up to 1,000 new pairs joining each year.

The ECS began in response to the worldwide AIDS epidemic in the 1980s, when it was assumed that rates of mother-to-child infection were extremely high. The study aims to estimate the rate of transmission as well as promote international cooperation in the fight against AIDS, and will examine a number of factors including monitoring the use and efficacy of interventions aimed at reducing the risk of mother-to-child infection, assessing the effects of those treatments on the health and well-being of mother and child and the possible medium and long-term effects of anti-retroviral therapy on uninfected children who were exposed to this therapy in foetal and early life.

Professor Newell said: "The ongoing research has revealed a number of significant findings. For example, HIV infected pregnant women who choose an elective caesarean can reduce by half the risk of infection to their child, while breastfeeding increases the risk of transmission. Although with the application of a number of interventions, the rate of mother-to-child infection has been successfully reduced to 1% in Europe, we cannot ignore the AIDS epidemic taking place today in Africa today. It is our duty to disseminate the results of this study, and other research taking place across Europe."

Professor Newell advocates international collaboration and is co-founder of the International Ghent Group on HIV infected women and children. This initiative investigates mother-to-child transmission, bringing together European and African studies in the field of HIV transmission. She said: "Working as a group encourages a strong spirit of team-working, and also enables our research to impact on policy making, which would be very difficult if we were working individually."

To find out more about Professor Newell use the link below.