A new DVD, compiled by UCL's Wellcome Trust Centre for the History of Medicine, is touring the country in a campaign to promote the discipline to the general public. 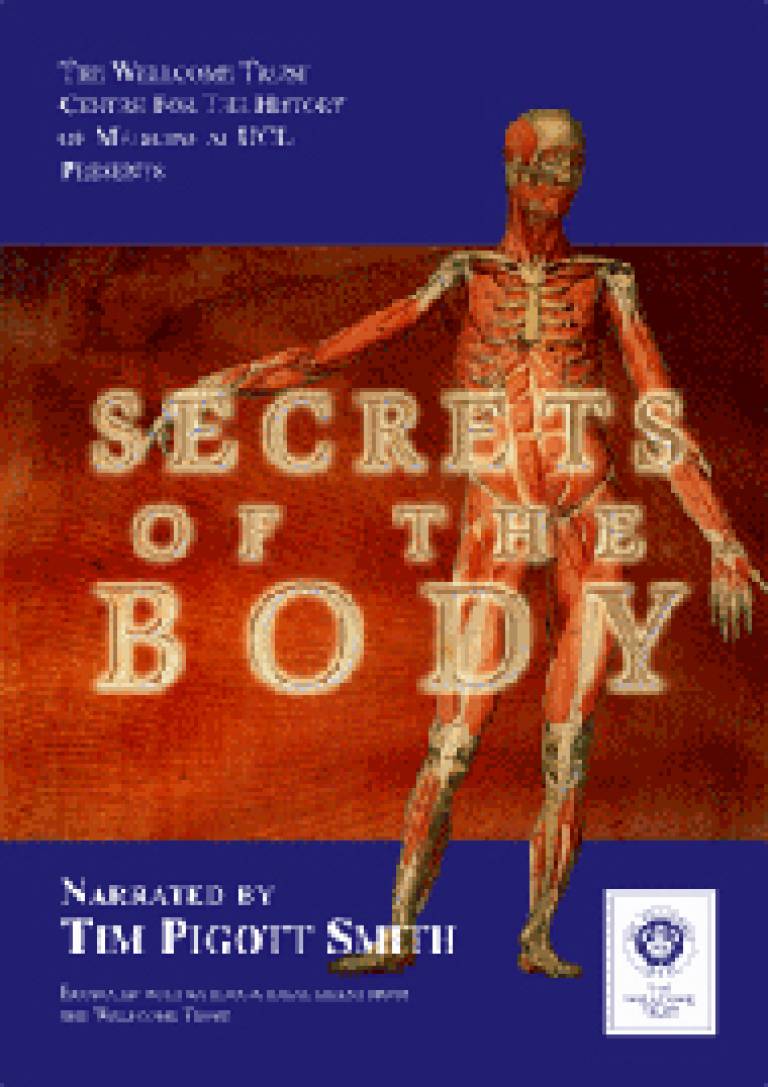 The ten-minute film, Secrets of the Body, was created around the research of three Wellcome Trust Research Fellows, using funds for outreach activities, and produced by UCL graduate Dr Carole Reeves.

Narrated by actor Tim Piggot Smith, the film is an introduction to the field of history of medicine through the examination of three very different cases: a 16th-century woman suffering from mysterious symptoms, the integration of modern medicine in Iran and the discovery of the genetic disorder phenylketonuria (PKU), the first postnatal screening procedure in the UK.

Multiple copies have been made and are available free of charge from the centre. The film will also be touring doctors' surgeries, public libraries and community centres up and down the country, in its own state-of-the art touch screen kiosk.

To find out more about the film or the centre use the link below.

Link: Wellcome Trust Centre for the History of Medicine