As easy as one, two, green

Can you imagine what it would be like to hear yellow music or to taste pointy chicken? Current research by UCL's Department of Psychology is examining a peculiar condition called synaesthesia, where people can hear colour, see sound and even taste shapes. 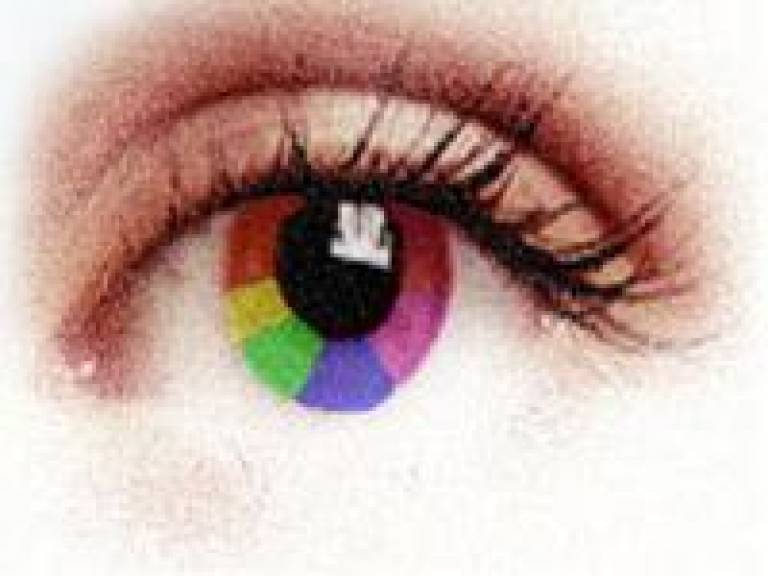 One participant in the study stated; "New York is runny eggs. London is mashed potato, but it's extremely lumpy mashed potato."

Dr Jamie Ward coordinates UCL's Synaesthesia Research Group. He said: "This fascinating phenomenon is a convergence of sensations that are typically experienced independently. Most of us have senses that are neatly segregated, but in synaesthetes, experiencing one sensation may trigger another.

For example, a synaesthete hearing or reading the word 'Monday' may suddenly see the colour blue, or listening to a saxophone could trigger a sweet taste." UCL's Sir Francis Galton, the famous geneticist, created the first comprehensive study of the condition during the late 1800s, but synaesthesia has been neglected until recent years, probably because it causes no real distress to those who have it.

In fact, most perceive it as a gift and feel sorry for those who cannot experience it; others don't even realise that they have it, believing that everyone experiences the world the same way they do. Therefore, it is difficult to predict what percentage of the population are affected by the condition, and the estimates vary from 1 per 100,000 to 1 per 200.

Dr Ward and his team have recently won a three-year grant from the Leverhulme Trust to investigate how numbers are represented in the brain generally, and how this could link to synaesthesia. The study is based on Galton's research into 'number forms', a term he coined for a spatial array of numbers visualised by people whenever they think about, read about or hear numbers and whenever they perform calculations.

Many synaesthetes report having problems understanding arithmetic, similar to traits found in people with a condition called dyscalculia, who have trouble understanding mathematics in an abstract way. Dr Ward said: "It is widely accepted that synaesthesia is not accompanied by any general mental or physical disability, unlike other genetic conditions affecting cognition, but it is possible that there is a genetic factor involved. Synaesthesia is more common in women, so it could be associated with the X-chromosome."

Dr Ward continued: "This study will look at whether developmental dyscalculia is present in the relatives of synaesthetes, with a view to determining whether these two traits are inherited together."