And the beat goes on

Former UCL students organised a literary festival in Paris in June to celebrate the city's influential role in the development of modern literature. 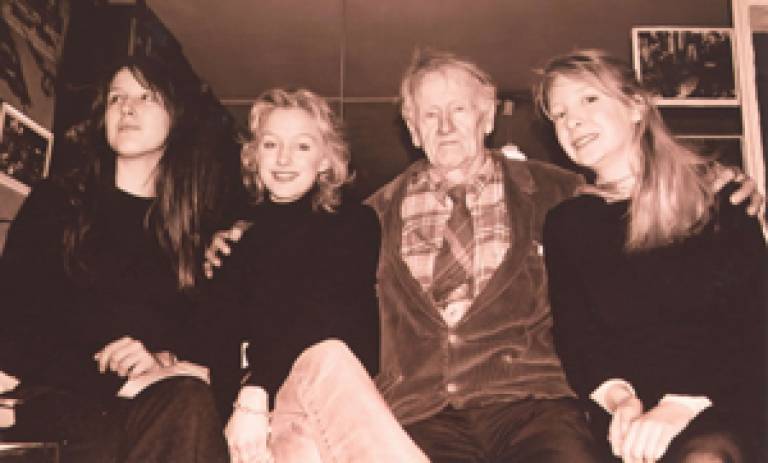 The festival was centred around the renowned English language bookshop Shakespeare & Co. Situated on the Left Bank, the shop became a mecca for writers and beatniks, including Allan Ginsberg and Gregory Corso, in the 1950s and 1960s.

Film and music were also represented with a screening of Tom and Viv, Michael Hastings' film exploring the marriage of T S Elliot and Vivienne Haigh-Wood. David Aram, composer and pioneer of the 'jazz-poetry reading', hosted a one-off performance, while a special screening of Shakespeare & Co and Mr Whitman, a new BBC documentary, was also held. The film relates the history of the bookshop and features the current owner, George Whitman, Sylvia's father.