EuroDay 2003, a one-day festival to celebrate the languages, countries and cultures of Europe, was held at UCL on 3 July 2003. 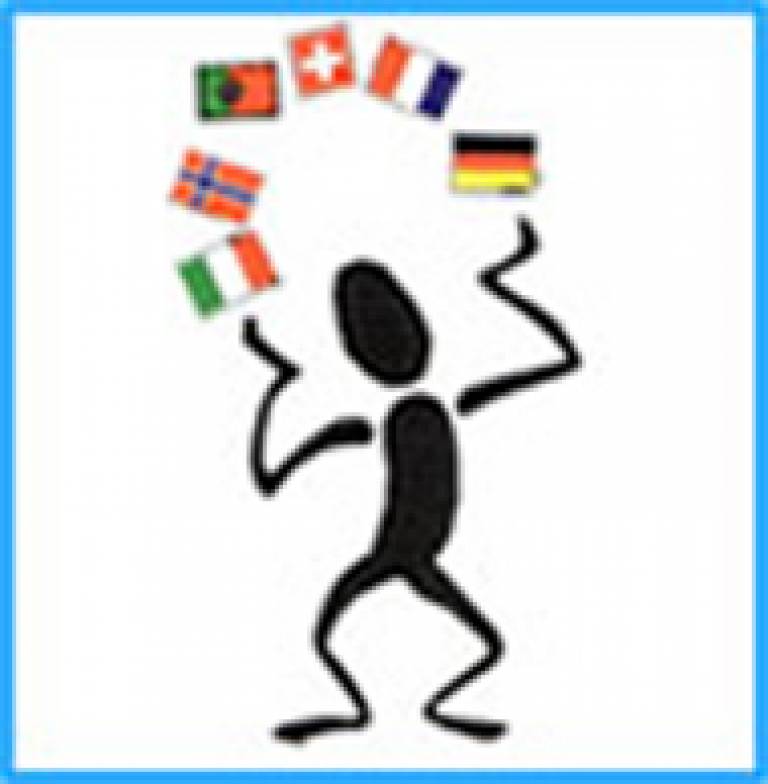 Organised by UCL's Widening Participation Unit, within the Faculty of Arts & Humanities, EuroDay involved more than 1,000 schoolchildren from all London boroughs.


It aimed to raise the aspirations of secondary school pupils toward higher education, and marked the culmination of the university's involvement in this year's EuroClubs scheme.

Activities at EuroDay ranged from a Finnish wife-carrying race in the heart of Bloomsbury to films, art displays, musical performances, workshops and the opportunity to try out foreign language taster classes. There were also performances by a steel band from a Camberwell school and by Kontra, a 12-person hip-hop band from Germany.

The festival, which was opened by Dr Denis McShane, Minister for Europe, was open to all London schools, the European embassies and cultural institutions in London, UCL staff and students, and invited members of the public. 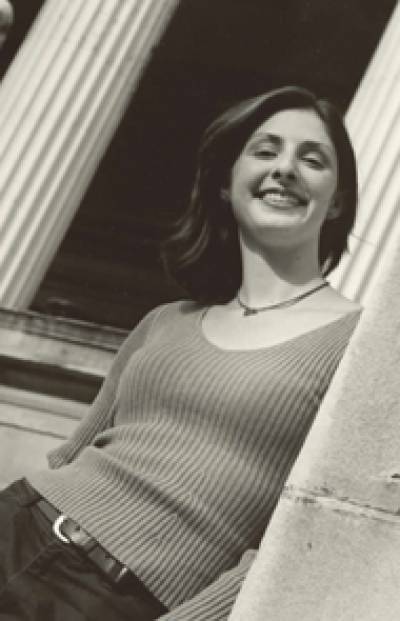 EuroClubs aims to inspire and challenge secondary school pupils academically, personally and professionally. These clubs run after-school or at lunchtime for students interested and involved in European languages, politics, history and culture. Many of the 10 EuroClub schools presented their final project at the event and each of those students received a certificate of participation.

Ms Kimberlee Sue Lange, EuroClubs Programme Director, said: "EuroDay 2003 was an exciting and educational day for all involved. Many organisations representing countries throughout Europe came together in support of widening participation to emphasise the value of language learning."