UCL's Department of English Language &amp; Literature has announced the appointment of their first-ever writer-in-residence. 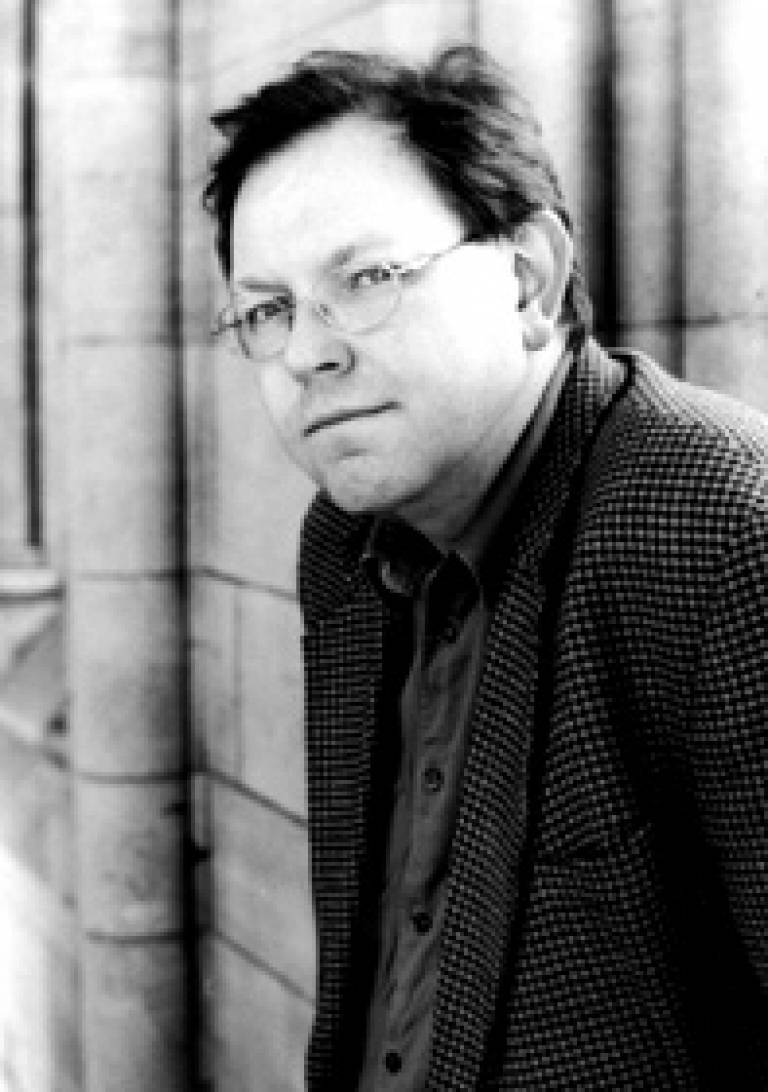 Mr Francis Spufford, acclaimed author, will work closely with the department for the 2003/2004 academic year.

The appointment is part of a three-year programme of special events hosted by the department, organised by Dr Ardis Butterfield and Professor Danny Karlin, and funded by UCL staff and former students donating to the UCL Friends Programme.

Professor Karlin said: "Francis is a very fine writer indeed and we are delighted to have him. His presence, in addition to hosting the special literary events, will really benefit our students, the department and UCL as a whole."

Mr Spufford is a freelance writer, critic and broadcaster. He is author of two acclaimed works of non-fiction: 'I May Be Some Time', a cultural history of the British fascination with polar exploration, which won the Somerset Maugham Award and the Sunday Times Young Writer of the Year Award, and 'The Child that Books Built', a memoir of childhood as a compulsive reader. His latest book, 'Backroom Boys', will be published in November 2003.

Mr Spufford commented: "I'm very excited about coming to UCL and I hope that my contribution will encourage a pleasure in writing. I've reached a point in my career where I feel that I have something to pass on to other people. I'm a non-fiction writer, and I believe that non-fiction is just as important and imaginative as fiction. I've been nothing but a writer since 1990, and it can be quite an isolating experience, so I'm looking forward to making a longer journey than a walk to the fridge."

Mr Spufford will conduct six creative writing workshops for students and two public readings during the two terms of his residency. It has also been provisionally agreed that Mr Jamie McKendrick, prize-winning author of four publications, will be the department's writer-in-residence for 2004/2005.

To find out more about the department use the link below.