Professor Malcolm Grant was appointed by UCL Council as the next President &amp; Provost of UCL (University College London) on 2 April 2003. 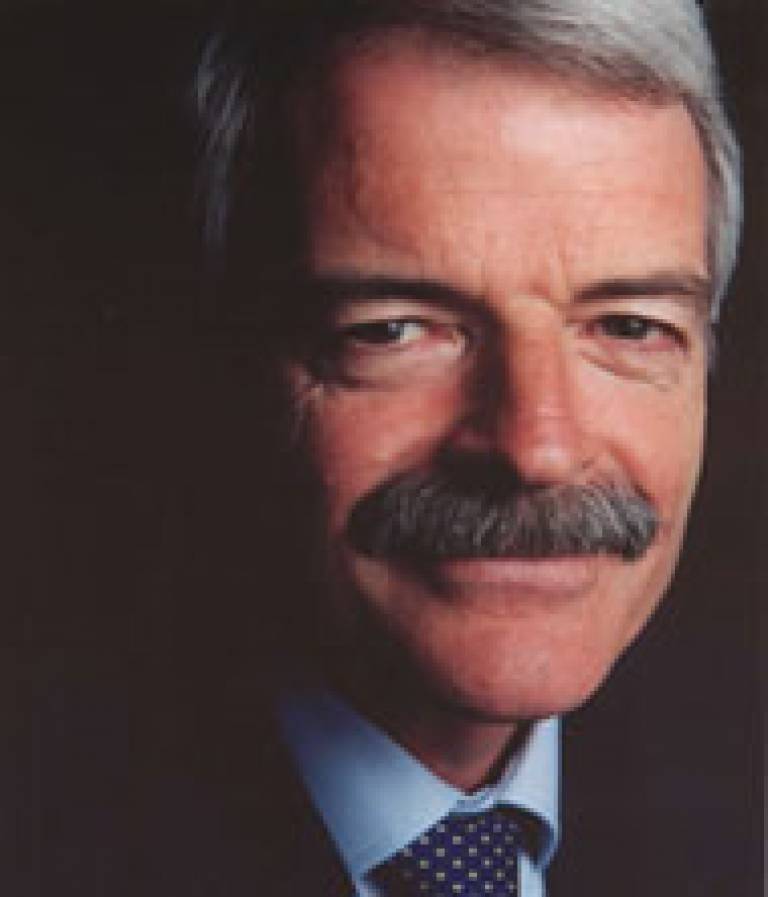 Currently Pro-Vice Chancellor of the University of Cambridge, Professor Grant will become UCL's Provost on 1 October 2003.

Professor Grant said: "I am delighted to be returning to UCL, and honoured to have been invited to lead such an outstanding university at this critical point in its history. UCL is an exceptional institution, with a radical tradition and a distinctive character. It competes with huge success at the highest international levels. It is creative and effective in the way it runs, and well-equipped to respond to the many difficult challenges facing UK universities in the coming years."

Born and educated in New Zealand, Professor Grant was awarded the CBE this year for services to planning law and local government. He was Chair of the Local Government Commission for England (1996-2001), having served as a member of the commission from 1992.

An environmental lawyer and barrister (Middle Temple), Professor Grant was also the Government's choice to be Chair of the new Agriculture & Environment Biotechnology Commission in 2000. The commission provides strategic advice to the government on the implications of biotechnology, including genetic modification, for agriculture and the environment. He is also Chair of the UK Independent Steering Board for the Public Debate on GM, Deputy Chair of the Standards Committee of the Greater London Authority, and Chair of the Independent Panel on Councillors' Allowances in London.

Lord Young, Chair of UCL Council, said: "Higher education in Britain is experiencing a period of great change and we are ready to accept the challenge this will present to UCL. Professor Grant will not only lead us into this new era but also ensure that UCL continues its radical tradition of refusing to let convention inhibit progress. I warmly welcome the appointment of Professor Grant and look forward to working closely with him in the future."

Professor Grant succeeds Sir Derek Roberts, President & Provost (1989-1999; 2002-2003). Lord Young said: "I would like to thank Sir Derek, who returned as Provost at very short notice for this year and whose firm guidance has put UCL in a position to face the future with great confidence."

Biographical details and a photograph of Professor Grant are available from UCL Media Relations.