In celebration of its golden anniversary, the Crabtree Foundation will publish the second volume of Collected Orations in time for its next annual dinner and oration in February 2004. 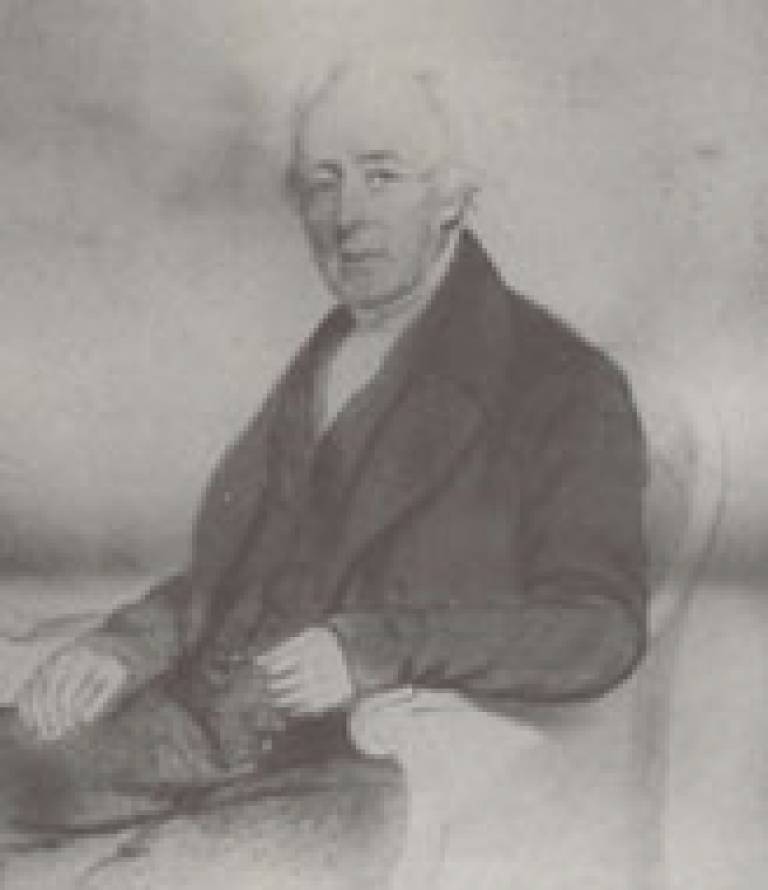 UCL staff and students are invited to subscribe to the new volume at the reduced price of £20. Subscribers can also take advantage of the offer by purchasing volumes one and two for £30.

Subscribers' names will appear in the published volume, which will contain orations 42 to 50. Orations five and nine, previously thought to be lost, will also be published within the new volume.

The Crabtree Foundation was inaugurated at UCL in 1954 in honour of Joseph Crabtree (1754-1854). Crabtree was a hugely influential figure in many circles during his lifetime. However, in the main, his achievements have been erased or plundered from history.

The major aim of the foundation is to restore Crabtree to his rightful place of eminence. Each year, another oration reveals a new aspect to Crabtree's life and work.

To express interest in subscribing use the link below.

Link: Secretary to the Crabtree Foundation