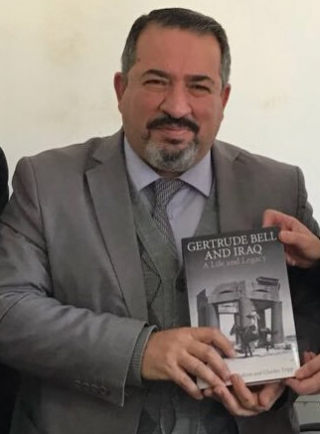 Professor Nasser is the Director of the Unit for the Study of Istisharaq (Orientalism) at the University of Mosul. With support from BISI, he has a Visiting Scholarship in the History Department at University College London. 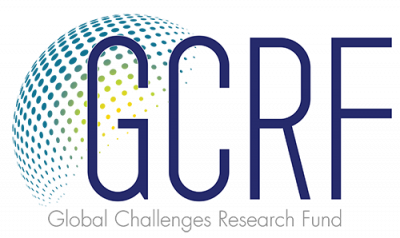