Multi-spectral observations of the aurora and examination of energy deposition into the ionosphere - Hardware provider, MCP + readout for TIMAS, A. Johnstone Co-I - (1996-2008) 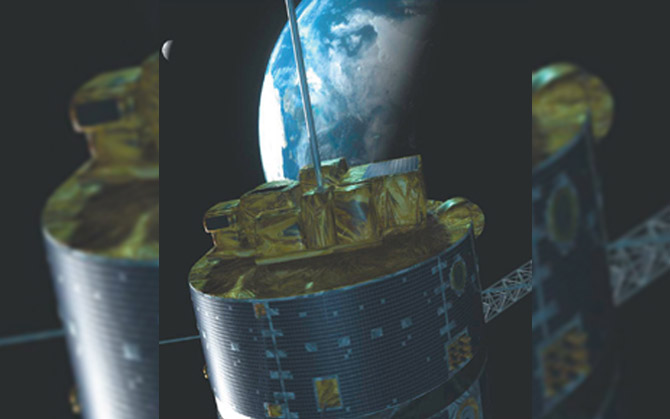 Polar was launched to study the flow of particles and ionized gas, called plasma, within Earth’s magnetic system. By imaging the aurora, measuring the flow of particles, electric and magnetic fields, and electromagnetic waves, Polar gave new insight into the complex dynamics that link Earth’s magnetosphere and the neutral and ionized upper atmosphere, especially near the poles. Earth’s space environment is heavily influenced by solar material in near-Earth space, especially changes in the sun’s constant outflow of material, called the solar wind, and the arrival of huge, fast-moving clouds of solar material, called coronal mass ejections. These changes can set Earth’s magnetosphere rattling, sparking a chain reaction that can end in everything from auroras to – in the most extreme cases – power outages.