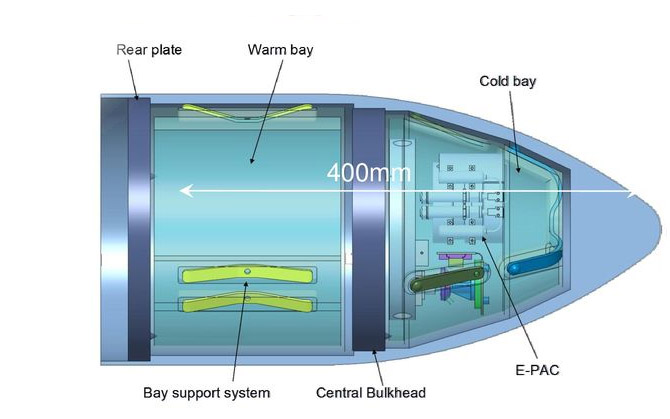 Jupiter's moon Europa is one of the most intriguing objects in our Solar System. This 2000km-wide body has a geologically young solid water ice crust that is believed to cover a global ocean of liquid water. The presence of this ocean, together with a source of heating through tidal forces, make Europa a conceivable location for extraterrestrial life. The science case for exploring all aspects of this icy world is compelling.

NASA has selected the Europa Mission (formerly Europa Clipper) to study Europa in detail in the 2020s through multiple flybys, and ESA's JUICE mission will perform two flybys of the body in the 2030s. The US agency has extended to the European Space Agency an invitation to provide a contribution to their mission. European scientists interested in Europa science and exploration are currently organizing themselves, in the framework of a coordinated Europa M5 Inititative to study concurrently the main options for this ESA contribution, from a simple addition of individual instruments to the NASA spacecraft, to a lander to investigate Europa's surface in situ.

A high speed lander - a penetrator -  is by far the most promising technology to achieve this latter option within the anticipated mass constraints, and studies of such a hard lander, many funded by ESA, are now at an advanced level. The penetrator would impact Europa's surface at several hundred metres per second, and travel up to several metres into the moon's subsurface.

An international team to formally propose an Europa penetrator to ESA is growing. The working title of this proposal is Akon (Άκων), named after the highly accurate javelin gifted to Europa by Zeus in ancient Greek mythology.