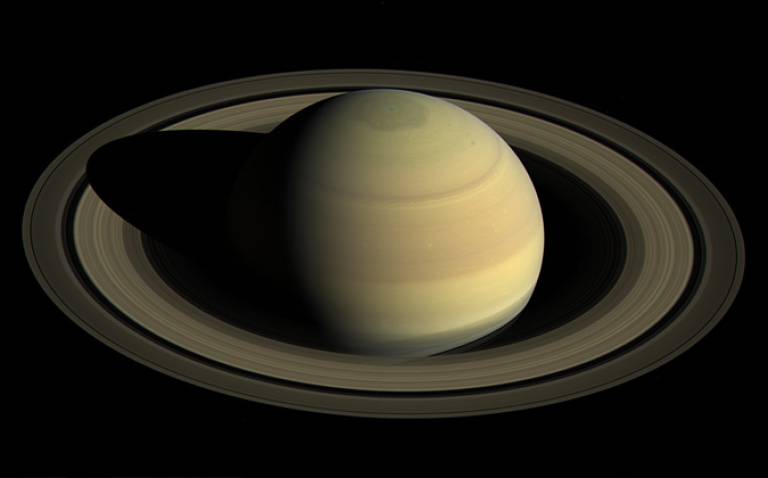 Andrew talked about new estimates of plasma escape from Titan based on Cassini Plasma Spectrometer (CAPS) data, and presented a 'first look' at CAPS data (by Geraint Jones and Andrew Coates) from Cassini's E17 Enceladus encounter on 27 March 2012, while Tom talked about electron signatures due to Saturn's sponge-like moon Hyperion.

The data collected by CAPS on the E17 flyby was an important step for CAPS since our instrument was successfully turned on again on 18 March, just in time for the flyby, after a data gap since July 2011 caused by an investigation of a spacecraft issue.