Head of the Centre

He has over 230 peer reviewed publications, many of them in Nature (7), Science (2), the Lancet (10), New England Journal of Medicine and many other top ranking journals. He has been cited over 18,000 times with an outstanding H index of 71.

Apart for being an outstanding clinician/scientist he is an expert biochemist, molecular biologist and geneticist.

The objective of the Centre for Molecular Medicine is to identify, study and understand the functions of molecules and biological processes involved in the development of diseases with particular reference to the innate immune system.

Currently they are focused upon the causes of Crohn's disease, which they have shown to result from immunodeficiency, and ulcerative colitis. They investigate sporadic cases as well as the genetics of families with these conditions.

They are also researching the mechanisms by which neutrophils, the most numerous of the white blood cells, and monocytes and macrophages, kill and digest microbes. 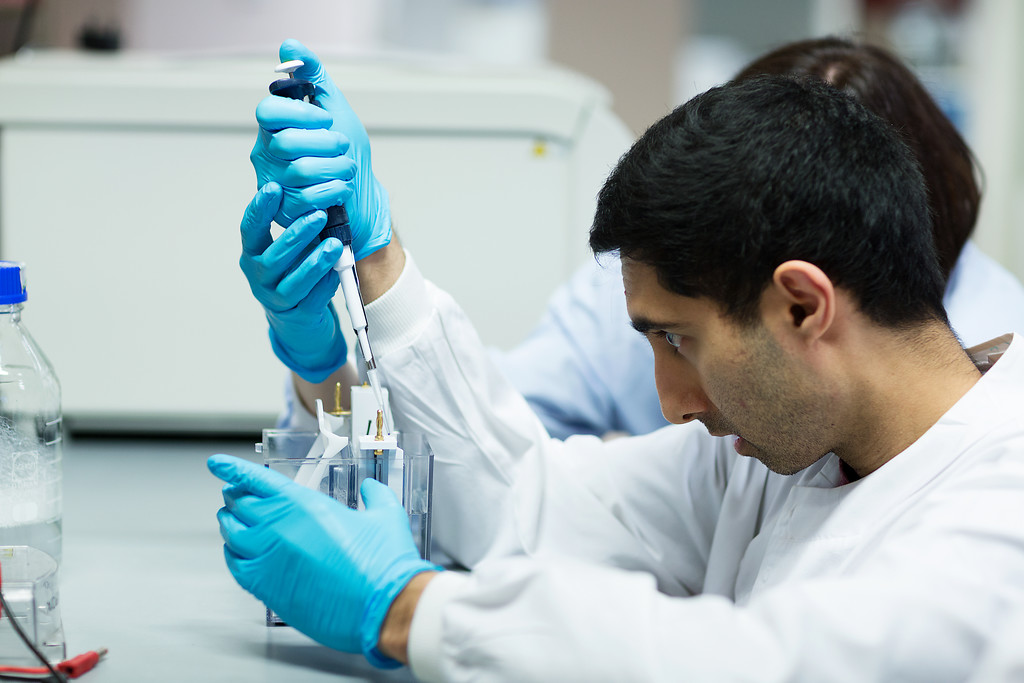 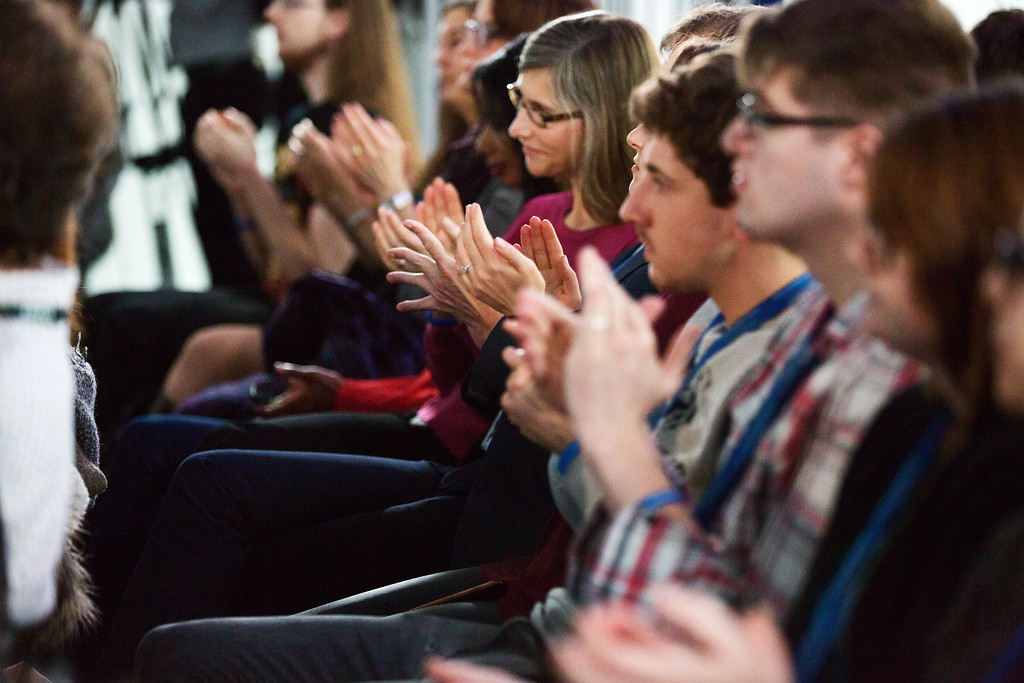 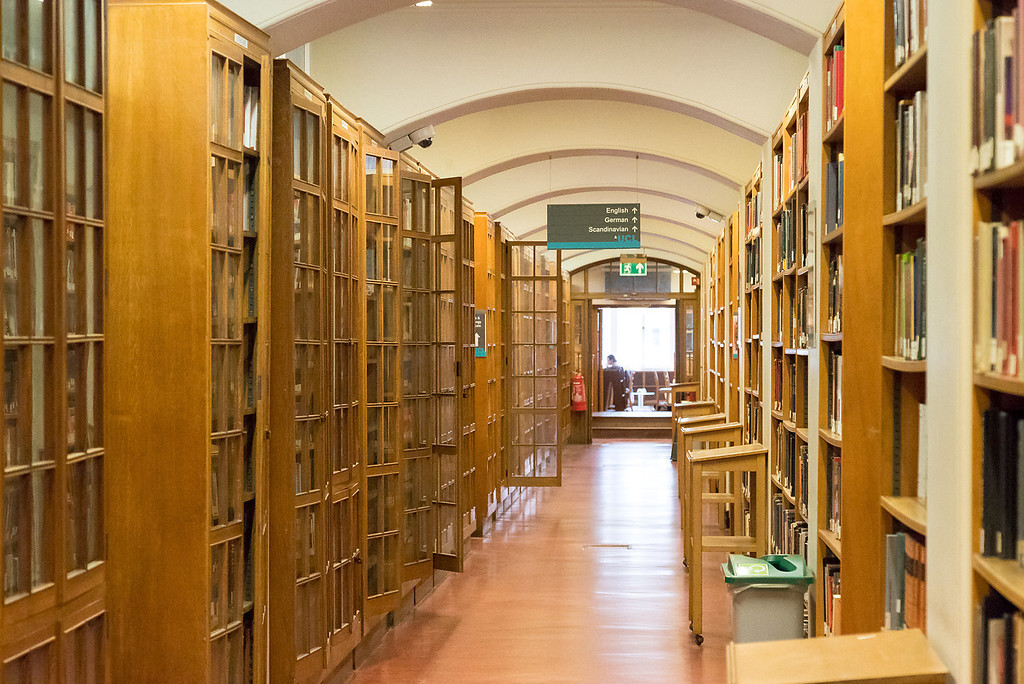 Molecular Medicine is part of the Division of Medicine