The Division achieved its first Athena SWAN award (Silver) in 2013 for its efforts to remove barriers for its female academic and research staff. More recently, in June 2017, we were awarded a Silver award under the new Charter, which recognizes departments that champion gender equality for all employees, including professional, administrative and support staff. The Division of Medicine was the first UCL department to achieve the Silver level with these more inclusive criteria.

Silver awards recognise that action has been taken in response to previously identified challenges and that the impact of the actions implemented has been demonstrated. 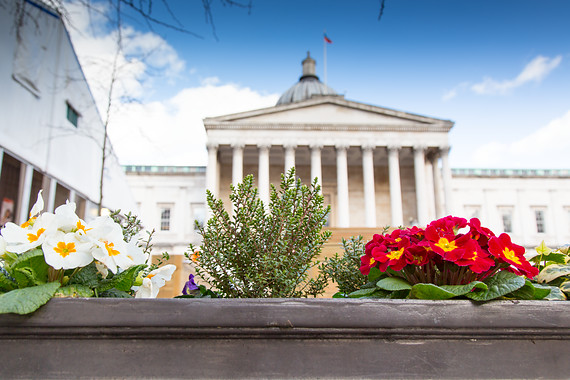 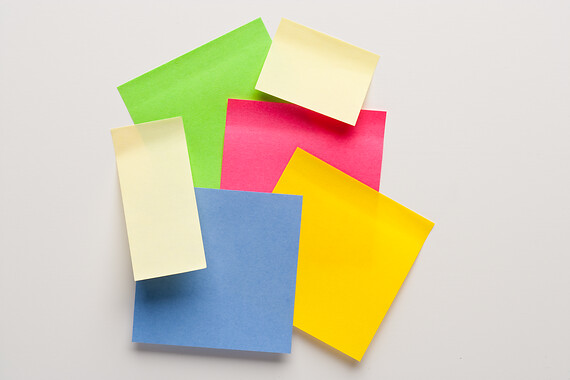 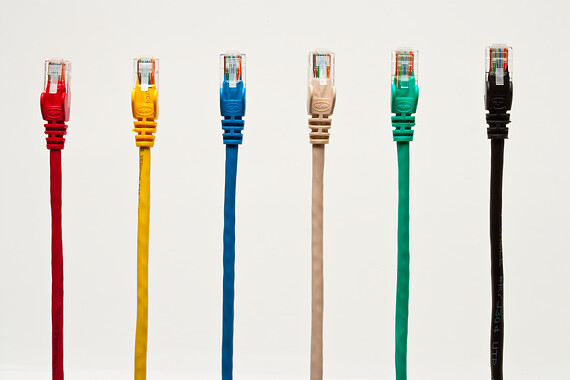 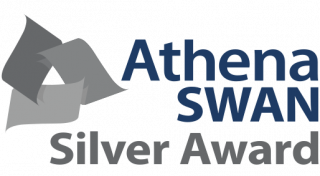