UCL Medical School student, Dan Grant, was an Olympic Torchbearer through the streets of South London on Sunday 22nd July.  Dan was part of the torch’s 70 day journey, facilitated by eight thousand Torchbearers, ahead of the start of the London 2012 Olympic Games.

Dan is an international 1-Wall Handball player and is both the European and a World Doubles champion.  Dan was nominated as he has introduced the sport to more than 2000 young people, and got four schools to take up the sport permanently. He has also launched the first purpose built handball centre in London.

Dan commented: "It was an absolutely brilliant experience. I was filled with pride and it was just superb to see so many people coming from the local area to support. You can really sense the Olympic Spirit. I'm now hugely excited for the next couple of weeks."

To hear Dan's interview with BBC London Radio click the link below: 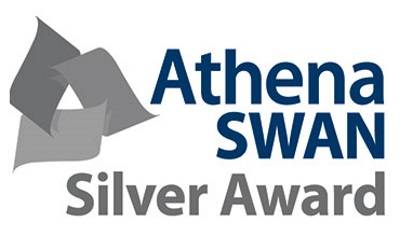