A new Prosperity Partnership will fund UCL research to improve x-ray imaging for use in a range of applications, from early cancer detection to security screenings. 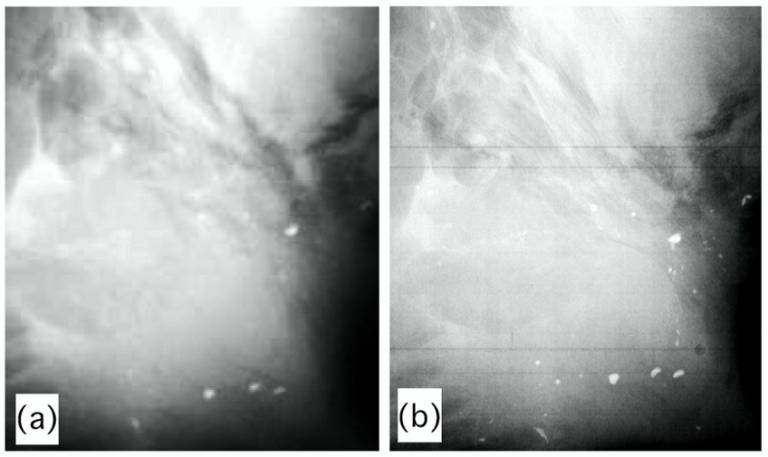 The UK Research Institute (UKRI) Engineering and Physical Sciences Research Council (EPSRC) announced six new Prosperity Partnerships, including one collaboration with Nikon and UCL to fund the university's development of phase-contrast x-ray imaging. The Advanced X-Ray Imaging group (AXIm), led by Professor Alessandro Olivo, is one of the Department of Medical Physics and Biomedical Engineering's core research groups, and the recipient of the partnership funding.

The aim of this industry and government partnership is to combine new techniques to gain more information from x-rays, in a development of the imaging quality that is being compared to the transition from black and white to colour photography — thereby putting the UK at the forefront of x-ray imaging. The partnership would have major repercussions across a range of sectors from medicine to security to manufacturing, aerospace and cultural heritage, including reducing false alarms at airport security and detecting life-threatening illness.

The news of the partnership comes shortly after Professor Olivo was announced as one of eight new Chairs of Emerging Technology, a position bestowed by the Royal Academy of Engineering to advance emerging technologies and support the work of world-leading engineers.

To date, 29 partnerships have received £195 million from the Government, industry and universities.