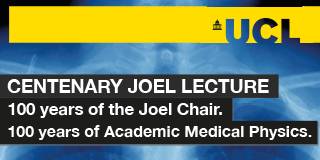 View all of our recorded Joel Lectures on our Youtube Playlist 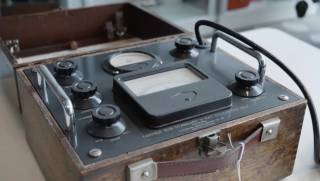 The Department has a long history and we have collected a range of instruments which now form a museum on the third floor of the Malet Place Engineering Building. You can also view much of the contents of the museum online, on our Medical Physics Museum page.