This study was begun in the 1970s by Dr Peter Fleming at what was then the Westminster Hospital Medical School. All new entrants to the clinical course between 1975 and 1982 were given the AH5, a timed measure of intelligence. Peter and I bumped into one another at a conference in about 1988 and we agreed that it would be interesting to follow up this cohort of students, and with Naomi Tunnicliffe we carried out a basic analysis of the data, merging together medical school records and information from the Medical Directory.  It soon became apparent that the careers of the cohort were not sufficiently far advanced to come to any definite conclusions, and so we put the study on hold and came back to it in 2001 in conjunction with Eleni Smithers and Philippa Partridge who at the time were UCL medical students intercalating a degree in psychology. A questionnaire consisting of four A4 sides printed on a single folded A3 sheet was sent to all of the doctors for whom addresses could be obtained. The paper has been influential, as it is one of the few studies that has published data comparing academic achievement tests such as A-levels with measures of intellectual aptitude or ability (typically intelligence tests or related scales). In recent years there have been a number of controversial attempts to use aptitude tests in one form or another as methods of selecting medical students (see a subsequent paper in the  BMJ paper in 2005 which describes the controversy), and the Westminster follow-up has been one of the few pieces of solid data (of which one of the others is the psychometric data we collected in our 1991 cohort).

Dr Peter Fleming, who was an influential medical educator and educationalist, died on 16th December 2002 (an obituary can be found here).  Peter's death occurred soon after the 2003 BMJ paper was accepted for publication, and in August 2002 he had signed the form for the BMJ as an author.  Amongst many other educational activities, Peter was the Medical Secretary of the Joint Examining Board and then the MRCP(UK) Part 1 Examining Board from 1968 until October 1981, after which he was Chairman until October 1990. He was also the first author of the influential  Examinations in Medicine (1976). A striking feature of the follow-up of the Westminster students was how many of them scribbled comments on the bottom of their questionnaires sending their best regards to Peter and remembering him as an excellent teacher. 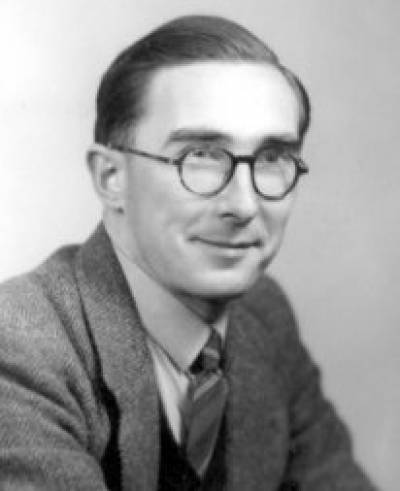