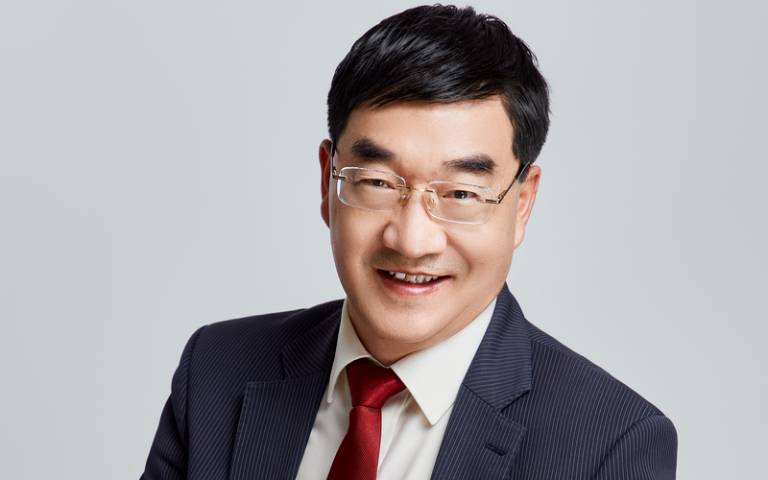 The James Harry Potter Gold Medal recognises eminent achievement or distinguished service in the science of thermodynamics and its application in mechanical engineering. The award was established by the ASME in 1980 and is only awarded to one recipient per year. Professor Luo is the 37th winner of the award.

The American Society of Mechanical Engineers is among the largest professional societies in the world, with members in over 135 countries. Professor Luo was elected a Life Fellow of the ASME in 2013 and was also the sole recipient of the 2021 AIAA Energy Systems Award from the American Institute of Aeronautics and Astronautics.

Commenting on his most recent award, Professor Luo said:

“I am hugely honoured and humbled by this incredible recognition. My work has been greatly inspired by many people around me and has benefitted from collaboration with colleagues and students worldwide. I also thank my family for their continued support.”

Professor Luo, who holds UCL's Chair of Energy Systems and is a Fellow of the Royal Academy of Engineering continued:

“The science of thermodynamics was behind the first Industrial Revolution, which propelled Britain to a leading industrial powerhouse. It has experienced significant advances over the centuries. The science, especially nonequilibrium thermodynamics, continues to play an important role globally in guiding technological developments towards a net-zero energy system. UCL Mechanical Engineering, with its fantastic environment for world-leading disciplinary and cross-disciplinary research, will undoubtedly contribute greatly to a better and sustainable world.”