Since the discovery of HIV as the causative agent of AIDS in the early 1980s, there has been considerable advancements in understanding its pathophysiology. This has resulted in numerous drugs to treat infection and prevent AIDS. Despite these advances, the early events of HIV-1 infection (i.e. from cellular entry to integration) remain poorly understood.

Recently, it has become apparent that the capsid (CA) protein is crucial for orchestrating productive infection. CA forms a lattice that surrounds the viral genome and associated enzymes — this complex is known as the viral core. A hallmark of HIV is its ability to reverse transcribe and integrate in to the host DNA. For this to occur, the virus must partially or wholly shed the lattice of CA to release its genome. The process by which the CA shell is shed from the viral core - termed uncoating - remains enigmatic.

The viral lattice is predominantly formed of interconnecting CA hexamers. Structural studies have identified a number of key interfaces that mediate these interactions. However, the importance of these interfaces in determining core stability has not been assessed. In this study, a comprehensive screen of HIV-1 CA mutants at these interfaces was performed. The effect of these mutations on core stability and early life events was determined.

Mutations that stabilised the viral core were minimally infectious. Interestingly, they were still able to complete reverse transcribe and enter the nucleus (in dividing cells). Thus, it is likely that the block to infectivity was caused by an inability of stabilised lattice to breakdown and release the viral genome for integration. A key feature of HIV-1 is its ability to traverse the nuclear envelope and thus infect non-dividing cells. Microscopy studies suggested that the stabilised viral cores were defective for crossing the nuclear envelope, likely due to size constraints. This suggests that a degree of uncoating must occur in the cytoplasm or at the nuclear envelope.

The CA shell mediates interactions with host cell proteins that likely direct the virus to particular nuclear entry pathways. By perturbing interactions with host proteins (e.g. CPSF6) it was possible to rescue infectivity of stabilised viral cores. This suggests that HIV has redundancy in nuclear entry, an important feature to note for understanding cell specificity and drug design (i.e. blockage of one pathway may just force the virus down an alternative pathway). Optimisation of co-localisation microscopy techniques allowed host protein-CA interactions to be monitored in vivo. Indeed, CA-CPFS6 interactions were visualised in both the cytoplasm and nucleus, supporting the hypothesis that it directs HIV through particular nuclear pores.

CA has been implicated in immune evasion, virus trafficking, reverse transcription, nuclear entry and integration. Consequently, it presents a very attractive drug target. This study highlights the importance of optimal core stability for efficient infection. It would be feasible to design drugs that target lattice interfaces and stabilise or destabilise the viral core. 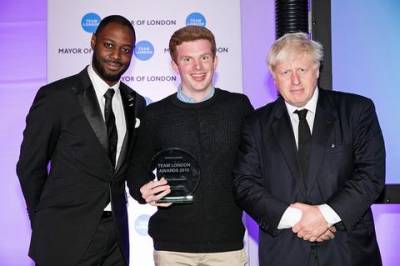 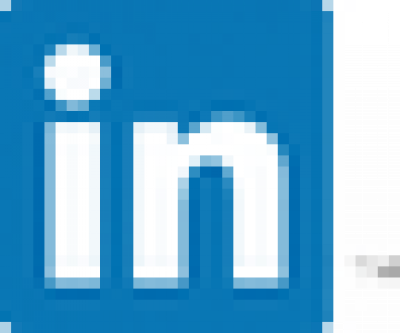