The animals – called Cloudina – were the first in the world to have a hard shell and are believed to have built the reefs to protect themselves from predators, or to get a competitive advantage in acquiring food or living space.

The study, published in Science, sheds light on how one of Earth’s oldest reefs, now located on dry land in Namibia, was formed by the tiny, filter-feeding creatures during the Ediacaran period.

Since 1990, toxic arsenic pollution in groundwater has been discovered to be a severe threat in certain parts of the world. Particularly badly affected is the Ganges delta region, an area which includes most of Bangladesh and the Indian state of West Bengal. In this region alone, over 70 million people are exposed to potentially contaminated aquifers.

Work by UCL’s Earth Sciences department, led by Dr Willy Burgess, has had considerable influence over government policy and the direction of international aid programmes in the region.

In particular, UCL’s research showed that the arsenic pollution was natural, and not caused by pumping for irrigation as was previously thought. This reversed government intentions to curb irrigation, which would have had serious negative impacts on food production in the area.

Further research by the group showing how arsenic varies between different aquifers, and that some are immune to arsenic pollution, has informed strategies for and monitoring of groundwater pumping in Bangladesh. 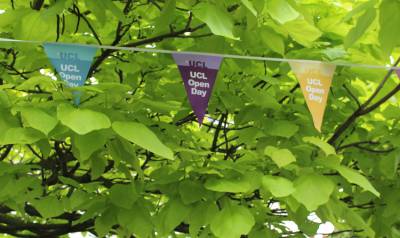