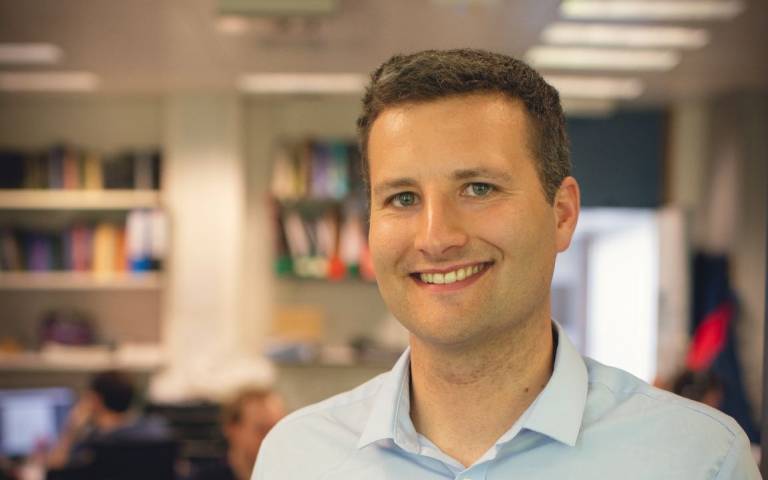 The UK recipients of the 2021 Blavatnik Awards will be honoured, as pandemic restrictions allow, at a gala dinner and ceremony at Banqueting House in London, currently scheduled for 8 June 2021. The following day, the honourees will present their research with a series of short, interactive lectures at a free public symposium, “Innovating for a Better Future: 9 Young Scientists Transforming our World”, also at Banqueting House.