Hypot-enthuse is the new podcast from the UCL Faculty of Mathematical and Physical Sciences - new episodes will be made available monthly via the UCL Soundcloud. 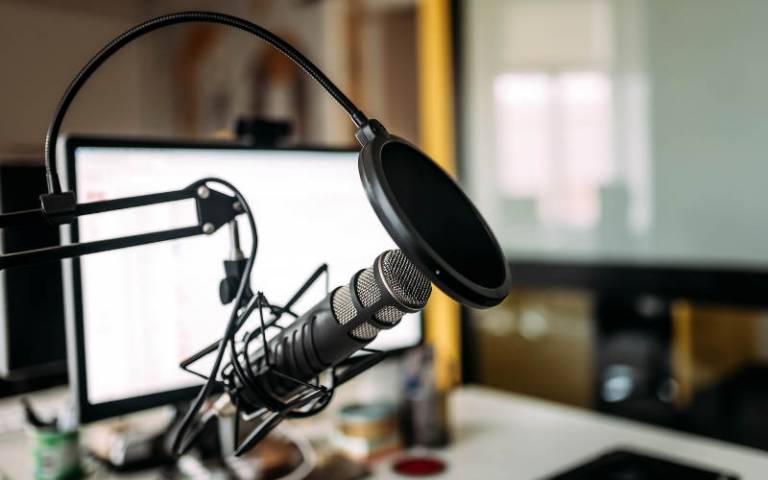 The podcast launched last year with a special for Ada Lovelace day, with UCL's first female Head of Mathematics Helen Wilson. Following that success, the faculty have now produced an entire series, which will be released monthly on the third wednesday of the month, via the UCL Soundcloud. Each episode features a light-hearted chat with a notable academic, looking at exciting science topics in the news.

The first episode of the year features Oxford University Mathematician, and UCL Graduate, Dr Rafael Prieto Curiel, discussing his research into how voting patters vary by city size, and how, when modelled mathematically, similar trends can be seen across the world.

Future episodes will feature - among others - Prof. Julienne Stroeve of UCL Earth Sciences discussing her work in the Arctic, Statistician Prof. Gianluca Baio asking whether Eurovision is biased against the UK, Prof. Richard Ellis on his long career as an astronomer, and Dr Jack Stilgoe of STS talking about his research into self-driving cars and artificial intelligence. The next episode, featuring Prof. Julienne Stroeve, will be released on Weds 16th October.