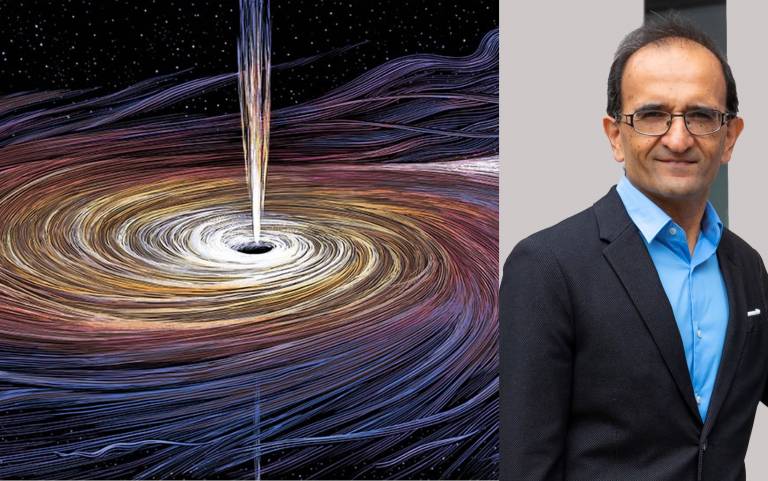 Since 1968, the American Institute of Physics has recognised journalists, authors, reporters and other diverse writers for their efforts in science communication. This year, the Writing for Children prize has been awarded to Professor Prinja for his extensively illustrated and far-reaching guide to the universe.

The judging committee emphasised that ‘Planetarium’ is a book that can provide hours of education and family discussions. The committee was “impressed with the depth of scientific concepts and areas of astronomy covered in the book.”

In addition to his research on the evolution and properties of the most massive stars in the galaxy and their progression into supernovae, Professor Prinja has a personal goal of bringing astronomy to more diverse audiences, including children, and has written over 20 successful outreach-level science books.

On hearing the news, Professor Prinja said: “The universe and its incredible contents are my inspirations for ‘Planetarium.’ From planets to stars and galaxies, I particularly wanted to share the awe and excitement of space with the young readers. Chris Wormell’s stunning illustrations drove me further, and with ‘Planetarium,’ we really want inspire and enthuse the next generation of universe explorers!”