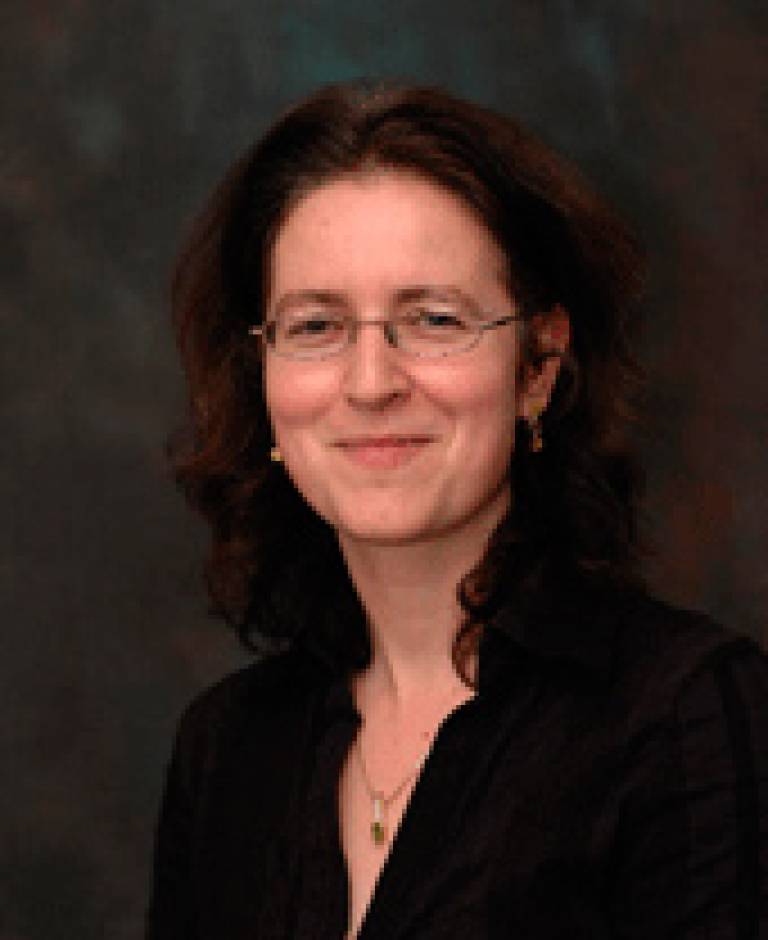 Three UCL astronomers have been recognised by the Royal Astronomical Society.

Professor Louise Harra, of UCL's Mullard Space Science Laboratory, has been responsible for much excellent and far-reaching research in solar physics, especially in the exploitation of extreme-UV and X-ray spectroscopy and solar plasma diagnostics to understand the active solar atmosphere. Since September 2006, she has been Principal Investigator of the UK's EUV Imaging Spectrometer on the Hinode satellite mission, and has taken a leading role in exploiting its observations.

This award is made primarily in recognition of her significant advances in using EUV spectroscopy to understand large-scale solar flows, dynamics and eruptions. This includes the spectroscopic detection and characterisation of large-scale coronal waves, and outflows of hot plasma from the corona following coronal mass ejections. Particularly notable is her identification of the likely source of the slow solar wind, opening a new channel for understanding its production. She sets her discoveries in the context both of the emergence and evolution of solar magnetic fields, and of space weather. In doing so, she provides a rounded view of the dynamic links between the solar magnetic field and the heliosphere.

Professor Harra also looks to the bigger picture to discover how related research areas can be engaged, and collaborates widely. Her leadership has assured prominent roles for the UK on forthcoming missions such as ESA's Solar Orbiter. In recognition of her investigations of outstanding merit into flows in the corona and their relation to the solar magnetic field, Professor Harra is awarded the medal.

For these reasons, Professor Harra is awarded the Royal Astronomical Society's Chapman Medal for 2014 - the first woman to win this honour. 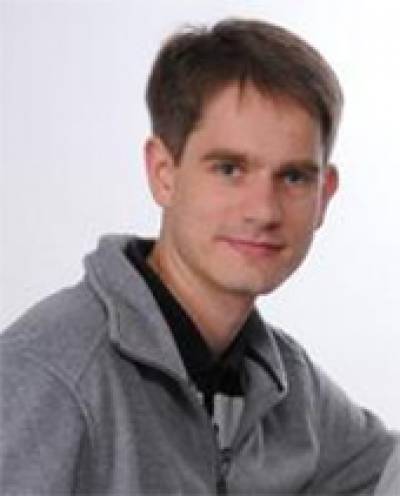 The Winton Capital Award for Astronomy is given to a researcher who completed their PhD no more than 5 years ago and whose career has shown the most promising development. Dr Benjamin Joachimi holds an Ernest Rutherford Fellowship from STFC and has been appointed to a Lectureship at UCL's Department of Physics & Astronomy. His work already spans a range of topics in cosmic shear research, from high-precision measurement of covariance matrices, through new measures such as three-point functions and magnification, to mitigation of systematics. In particular he has already established himself as a world leader in the subject of galaxy intrinsic alignments, whose effect would ruin the promise of lensing for cosmology if ignored. Dr Joachimi has proposed a comprehensive suite of methods for removing this potential problem from cosmology analysis of weak lensing, he has measured the effect in data, and he has carried out in-depth numerical predictions using simulations. Furthermore he leads a thriving group on Intrinsic Alignments for the Euclid space mission.

For this reasons, Dr Joachimi is awarded the 2014 Winton Capital Award for Astronomy. 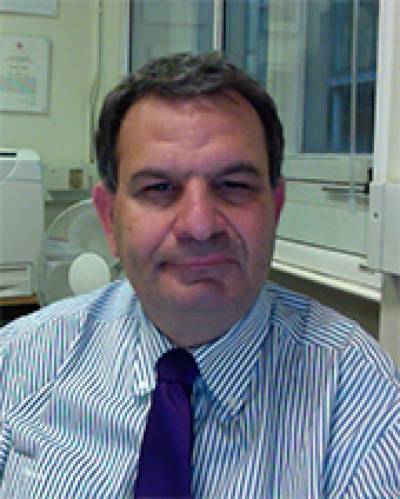 The Gerald Whitrow Lecture is given biannually on the philosophy of cosmology. Professor Ofer Lahav, Perren Chair of Astronomy at UCL, has made pioneering contributions to cosmology by using novel statistical techniques to exploit galaxy survey data, and has played influential leadership roles in observational cosmology.

His early work established for the first time that the Milky Way is moving towards nearby concentrations of galaxies, and he quickly realised that these galaxy flows could be used to measure the density of the universe. Professor Lahav played a leading role in extracting science from the 2dF galaxy redshift survey, introduced sophisticated tools for galaxy classification, and began a long-running interaction between cosmology and particle physics constraints on the neutrino mass.

It is a great honour to deliver the Gerald Whitrow Lecture, in particular as it is expected to address challenging philosophical and historical aspects of Cosmology. I thank my students and collaborators at UCL & DES as well as my 5-year-old daughter Shira for inspiring discussions on why the Universe is the way it is.

He was key in developing galaxy photometric redshift determination, which is now a cornerstone of cosmological surveys. He began the idea of comparing and combining constraints from different cosmological probes, which is now at the heart of current thinking. Furthermore, he played a crucial role in the early stages of the Dark Energy Survey project, which has recently started its five year observational program, with its science team led by Professor Lahav. He also makes time for broader initiatives: investigating the origins of current ideas in cosmology, collaborating with artists and mentoring generations of young cosmologists.

For these reasons, Professor Lahav is awarded the 2014 Gerald Whitrow Lecture.