UCL PhD student changes how we look at the world

UCL PhD student Dr Roger Tomlinson developed the first Geographic Information Systems (GIS) and transformed how we bring together different information sources in map form to make decisions, at scales from the local to the global. 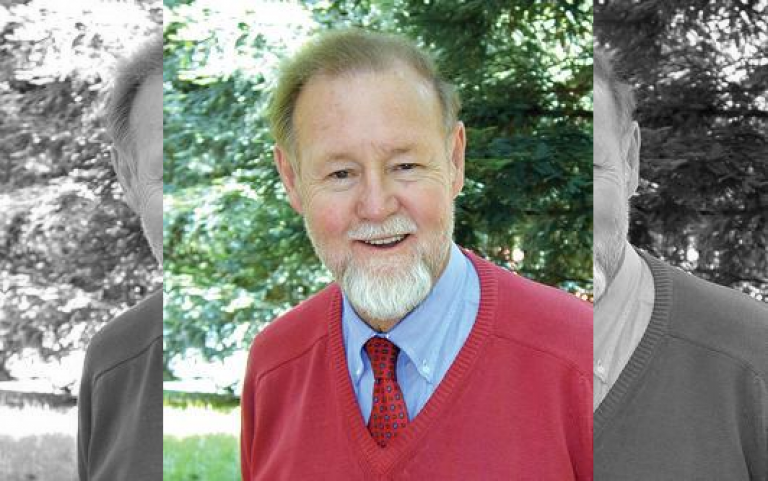 A new way of seeing the world using computerised maps, data and analysis was developed by a UCL PhD researcher who transformed how we communicate maps and information.

Dr Roger Tomlinson (UCL Geography) developed the first computerised Geographic Information System (GIS), which uses layered maps of land use and population to map natural resource inventories. His PhD set out many of the core organising principles that, nearly half a century on, continue to govern the use of GIS technologies to answer the fundamental question ‘where?’.

Today, GIS is used by industries around the world to bring geographic context to a multitude of data sources to help to facilitate decisions: for example, GIS helps local governments bring focus to policies and planning, health authorities to provide care services for communities and developers to propose new shopping centres or airport extensions.

Roger coined the term ‘GIS’ to describe the first such computerised system in Ottawa, Canada, created for the Department of Forestry and Rural Development to map soil, agriculture, forestry and wildlife, and he developed this in his PhD at UCL, completed in 1974.

A pre-computerised ‘GIS’ had been developed by physician John Snow in Soho, London in 1854 which is widely accredited for bringing the discovery that cholera is a water-, rather than air-borne, disease. This became clear when instances of the disease were mapped relative to the contaminated supply of the Broad Street water pump.

Mapping data at this time was a manual process, requiring plotting of individual records on paper. Early overlays of different map themes were achieved using separate sheets of glass or plastic.

To Roger, the arrival of computers brought the realisation that the potential for GIS was huge, if sufficient amounts of data could be digitally encoded and processed. Roger’s work on the system and his unique methods of using computers to layer, analyse and present information inform all GI systems today.

The ideas underpinning his thesis are so influential that it has been made publicly available online and is stored at the British Library. Hundreds of copies were downloaded when it was first made available.

GIS has become even more widely used in recent years through consumer smartphone applications such as Google and Apple maps. In a world in which data have become one of the world’s most important resources, GIS provide a framework within which they may be managed and used efficiently, effectively and safely.