Research into Down Syndrome with Children 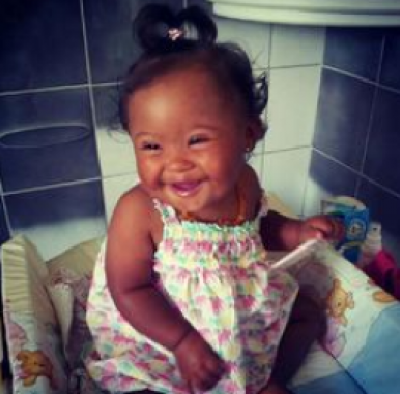 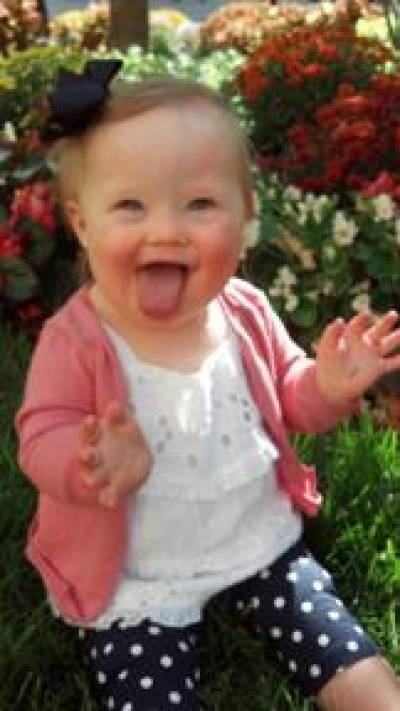 Neurocognitive phenotypes of infants with Down syndrome: potential to predict protective/risk markers for Alzheimer's disease.

One proposed explanation is that the APP gene on chromosome 21 plays a role, as it is over-expressed from infancy onwards.

However, other genes are also involved and it is still not fully understood why some individuals with DS develop AD dementia whilst others do not.

We argue that to understand any observable characteristic, it is crucial to trace its features back to its origins in early development.

The aims of the current project are to understand individual differences during infancy that may be associated with specific neurocognitive characteristics of AD.

A specific focus will be on individual performances that are meaningfully above or below the group average.

These individual differences may help to elucidate the protective and risk markers for AD.

The project received a great deal of publicity when it was first announced in 2012 (take a look at the article in The Observer).

We have continued to share our research ideas with the scientific community since then (see our poster presented at the Cognition in Down Syndrome Workshop, Washington DC, USA, April 2013).

What we are doing

Nearly one-hundred and fifty infants between the ages of 6 and 60 months have been recruited from Down syndrome organisations and parental support groups.

A sub-group of these individuals will be followed longitudinally to allow us to track specific neurocognitive phenotypes over this developmentally-intense period. 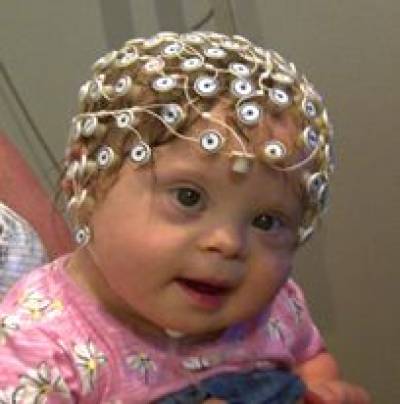 Infants wearing the EEG cap, a lightweight sensor cap that measures the electrophysiological activity coming out of the child's brain (like how a thermometer would measure temperature); nothing goes into the brain. 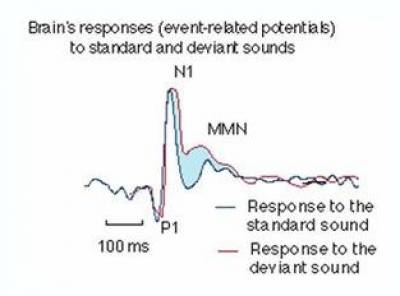 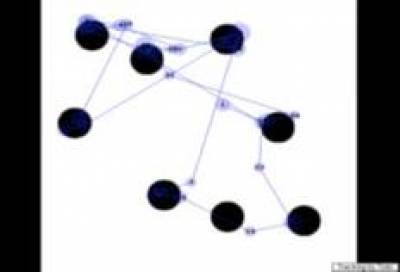 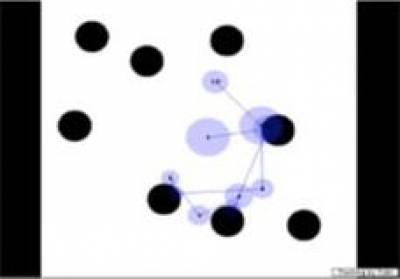 Results from an eye-tracking experiment. The eye tracker is able to measure exactly where the child is looking on the screen as the child scans a display.

Left: Eye tracking data from an infant with Down syndrome;

We have also been measuring sleep patterns across the sleep/wake cycle using actigraphy, as we know that sleep plays a critical role in memory and neurocognitive development and that changes in sleep patterns precede AD symptoms in typically developing adults (see Fig 3). 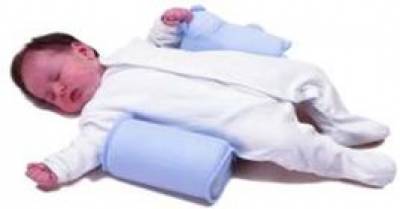 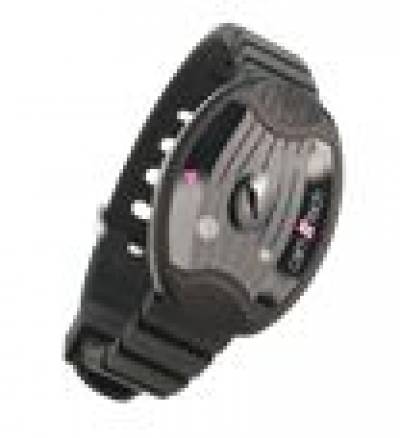 Actigraphy watches are worn by infants on their ankle. They record movement and are used to monitor sleep/wake cycles.

These measures will be correlated with questionnaires to investigate cognitive and socio-economic profiles with respect to brain changes during infancy.

We envisage that our work could be of great benefit to individuals with DS, by informing targeted, very early intervention strategies.

To learn more about our work or to ask any questions you may have, please email: downsyndrome@bbk.ac.uk