We are delighted to announce Athena SWAN has renewed our Gold Award, in recognition of our ongoing commitment to advancing equality, diversity and inclusion. We are the first department at UCL to renew a Gold Award and one of only 3 departments nationwide to be awarded Gold in this round of applications. Many thanks to everyone on the LMCB ED&I Committee for their enthusiasm and hard work, and to UCL Equalitiy Diversity & Inclusion for their ongoing support.

Prof Sara Mole, UCL Provosts Envoy for Gender Equality commented “There is sustained effort and work being undertaken across many departments at UCL to embed gender equality and #simplygoodpractice for all staff and students. I am especially proud of this renewal of Gold because it demonstrates the commitment of the LMCB to continually improve all that it does.”

Prof Rob de Bruin, EDIC Co-Chair said “We are delighted that the LMCB’s continued efforts and sustained impact in promoting gender equality has been recognised by Athena SWAN with the renewal of our Gold award. We would like to thank the entire LMCB Equality, Diversity & Inclusion Committee for their time and dedication promoting gender equality and UCL’s Equality, Diversity & Inclusion Team for continued support.” 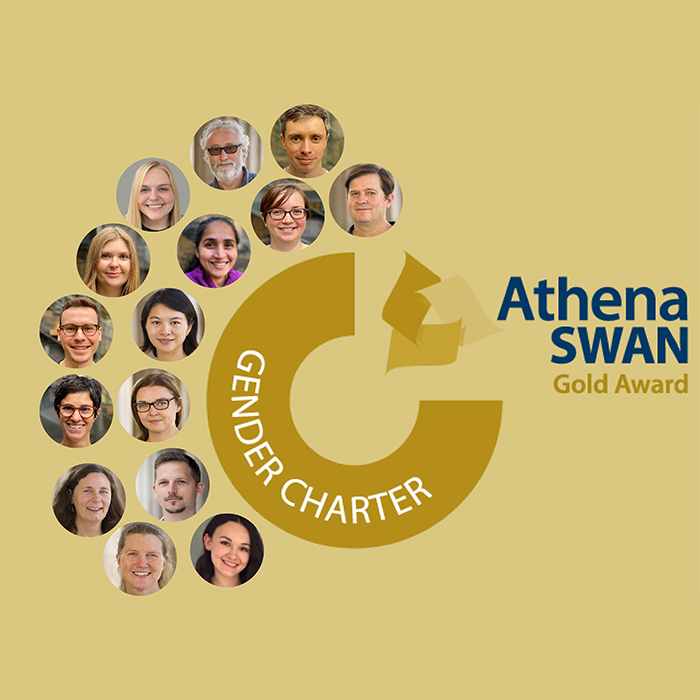