New publication in Development for Chubb Lab reveals a cell lineage component to signaling strength and suggests the normal variation in ERK activity does not determine the rate of pluripotency exit. 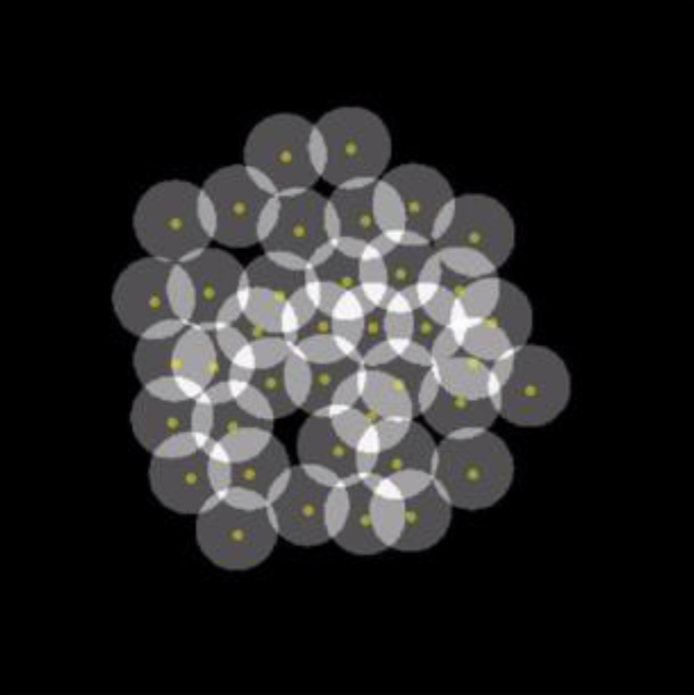